THERE WILL NEVER be another movie like Avengers: infinity War. Not because it’s a feat of filmmaking (though it is impressive), but because no other studio may ever have the patience to spend 10 years and billions of dollars building up to one release. Given Hollywood’s instant-gratification calculus, it’s likely that no other studio—and perhaps not even Marvel itself—will want to gamble that audiences will want to consume movies the way they do comic books: slowly, over years, following dozens of characters until they converge in one massive crossover event. No, there may never be another Infinity War because, really, who’s got time for that?

Obviously, movie franchises span years. Star Wars has been going on for more than four decades, but that longevity wasn’t pre-ordained. People kept lining up to see Skywalker movies, so Lucasfilm kept making them, first as prequels and now as ongoing sagas and one-offs. There’s an entire galaxy far, far away now, but it didn’t come from a pre-existing canon; it wasn’t born in decades of pulp like the Avengers were. (And sometimes it shows.) Cinemas have been welcoming James Bond films for more than 50 years, but despite the presence of some ongoing baddies like SPECTRE, 007 himself gets rebooted and replaced every few years. Warner Bros./DC is trying to replicate the Marvel model with the Justice League, but is so far behind the avenging pack—and offers such disparity between its films—it may never fully catch up, no matter how devout Zack Snyder stans are.

This inherent complexity, this need to unite multiple threads and multiple people, is Infinity War’s greatest gift and biggest curse. On one hand, fans will appreciate the resolution of plot points they’ve been following since 2008’s Iron Man or 2011’s Captain America: The First Avenger. On the other hand, those who missed a couple movies, or just frankly can’t remember the finer points of Thor: The Dark World, might feel a bit lost. That’s OK. If you can’t remember why Bucky Barnes is in Wakanda—or, frankly, why a guy who looks like a rock bassist is hiding out in a secluded African nation—his reunion with Steve Rogers may not be as sweet, but you’ll still be able to follow the action. (On the other other hand: if you understand none of the proper nouns in that last sentence, Infinity War may not be the movie for you.) 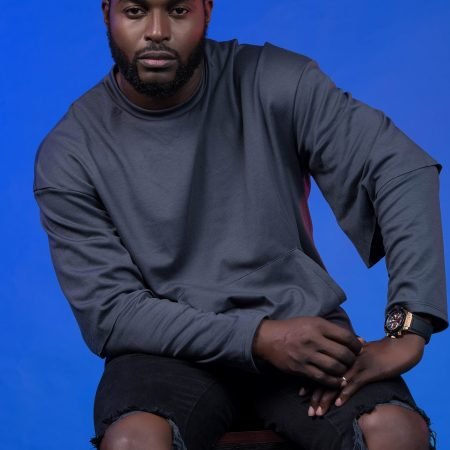