According to Otile, the song was incomplete and needed more work therefore shouldn’t have been in the album.

In an interview, however, Arrow Boy said he wasn’t aware of Otile’s complaints on social media but promised to follow up.

“We need to hold hands and support each other coz that’s how we grow. Normally if there is an issue, we have each other’s numbers. Halla at me my brother.”

Arrow boy further said that taking the song down won’t be a big issue if they don’t come to an understanding with Otile.

“Arrowboy has enough catalogue as I have done a lot of songs and this song will not be the one that will make me famous, so taking it down will not be an issue for me. If both the managements agree to pull down the song, it’s fine and if they decide not to it is still fine by me as it is always about good vibes,” he said. 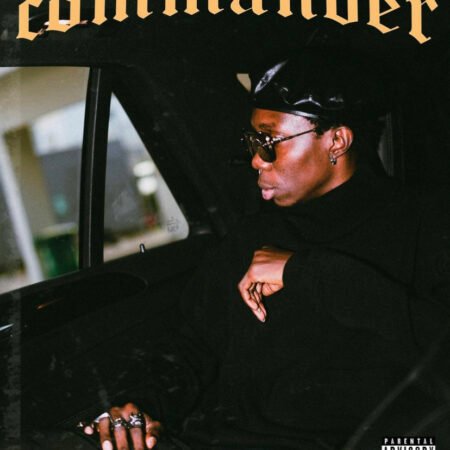 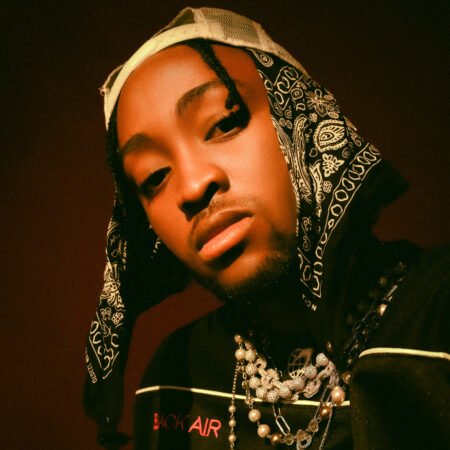