Armed with a storied history, having established its roots in the Afrobeats scene as far back as 2013 with Avante TV (a YouTube channel), Avante Entertainment founded by three childhood friends; David Edogame, Samfrank Abarikwu & Yinka Akinsanya is responsible for handling the affairs of Afrobeats pop star Mayorkun and the meteoric rise of Port Harcourt duo, Ajebo Hustlers. Now with a stellar star maker reputation preceding them, the record label is set to introduce the world to yet another musical sensation- his name is FRAYZ.

Born Akinfolarin Ayo, Frayz is a singer and songwriter who infuses his smooth R&B vocals with key elements of Afropop and Afrobeat. Born in Lagos with his roots in the hilly state of Ondo, Frayz realised his gifts at a very young age, finding inspiration in the eclectic music of Bob Marley, in the experimental soul of Fela Kuti, and the enigmatic showmanship of Michael Jackson. Just 23 years of age however, the singer still swear by the stars of his generation as he highlights Wizkid, Drake and J Cole as some of his other influences.

Set apart by his suave ability to craft melodies and rhythms, Frayz has the making of a potent afrobeats superstar. With conviction and a truckload of talent, the singer has always been ready to add his own rhythm to Afrobeats constantly beating pulse. Now in less than a year since he graduated from Babcock University, Nigeria, Avante Entertainment raises Frayz on a pedestal and they set him up for success.

“I’m super excited about getting signed to Avante, I’ve seen and heard a lot of their success stories, so I have no doubt we are going to have a very successful run” says Frayz.

Speaking on the new artiste, the Avante teams says “we are really excited about this partnership as we would rather call it over here, he’s such a talented kid and we are ready to put our all behind him. He’s definitely a superstar!” 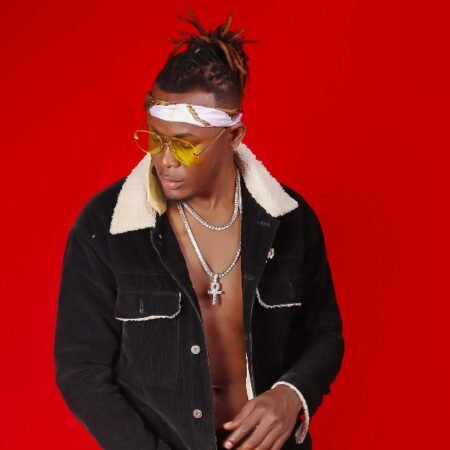 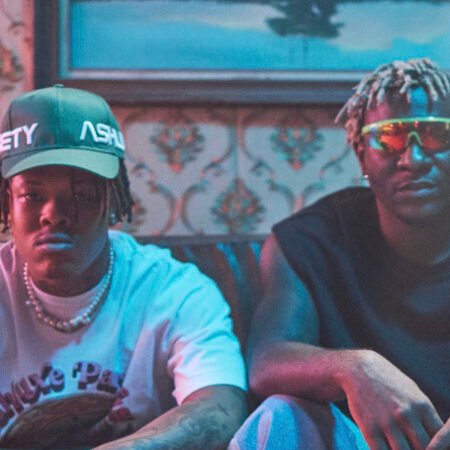