For some time now, Tyler Perry‘s directorial reputation has suggested less of an interest in breaking into the ranks of Hollywood’s auteurs, and far more of an interest in becoming one of its most relentlessly prolific directors. His films may not always be visually clean, but he turns them out quick, with a keen nose for what his desired audiences want out of a Perry vehicle. Sometimes it’s a broad, easy laugh (the Madea vehicles, which he seems to be increasingly keen to leave behind, at least onscreen). Sometimes it’s the kind of melodramatic pathos that he’s done fairly well in the past (For Colored Girls.) And sometimes, as in the case of a film like Acrimony, it’s a delirious carousel of campily excessive drama, often wrapped in dubious ethics, featuring some truly outrageous subject matter.

If you’re going to swing for that last mode, it’s hard to imagine a more adept performer for Perry’s particular brand of the same than Taraji P. Henson. Her work in I Can Do Bad All By Myself stood out in what’s otherwise one of Perry’s most tonally inconsistent films, even by his standards, and here he demonstrates a predominant interest in the version of Henson that made Empire‘s Cookie one of the bigger breakout TV characters of the last few years. In what’s probably the film’s best sequence, and also has the misfortune of being the one that opens it, her Melinda sits in a therapist’s office (a common framing device in Perry vehicles), burning through a cigarette while demanding to know why her anger relegates her to the sterotype of “angry black woman.” 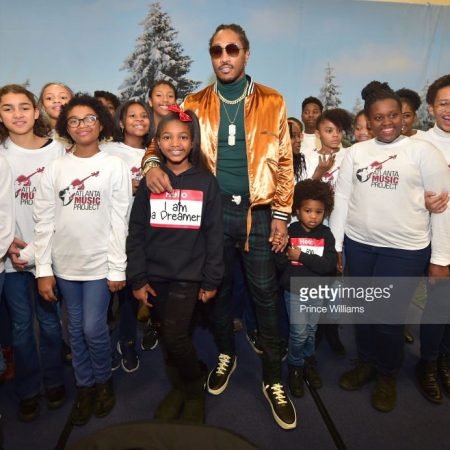 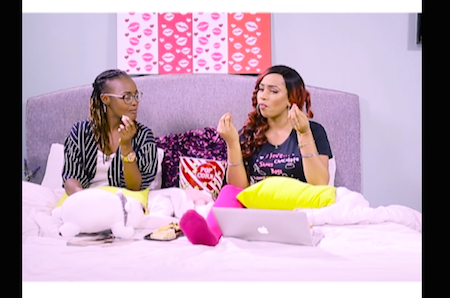