Amazon says it has acquired the global television rights to The Lord of the Rings, based on the fantasy novels by J.R.R. Tolkien, with a multi-season commitment.

No launch date or cast members for the new series was announced by Amazon. 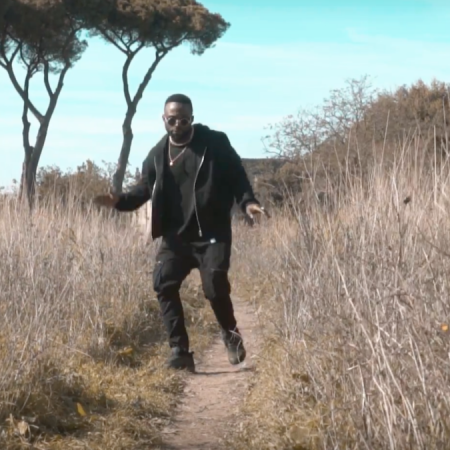