All Hail The Queen Of Pop! Beyoncé Has Set a Standard That May Never Be Copied at #Beychella

On Saturday night 14th of April 2018,a reigning queen of American music, Beyoncé Giselle Knowles-Carter, became the first black woman to headline Coachella. With an energetic two hours performance, Bey made history with an outstanding performance that may never be forgotten. Excited fans had a new nickname for this year’s festival: Beychella.

Beyoncé was originally scheduled to headline the festival last year, but had to pull out because she was pregnant with twins at the time, Lady Gaga replaced her.

During the set, Beyoncé brought back her former girl group Destiny’s Child on stage, performed her song with Chimamanda Ngozi Adichie, paid homage to the late Fela Anikulapo-Kuti and did so much more. 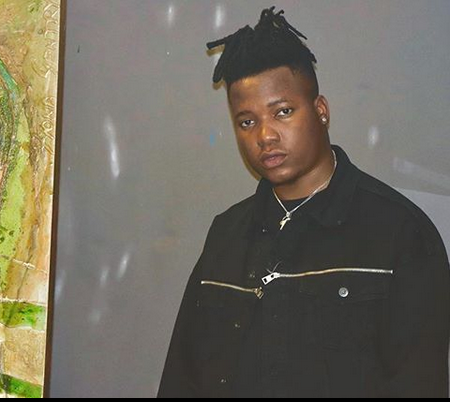 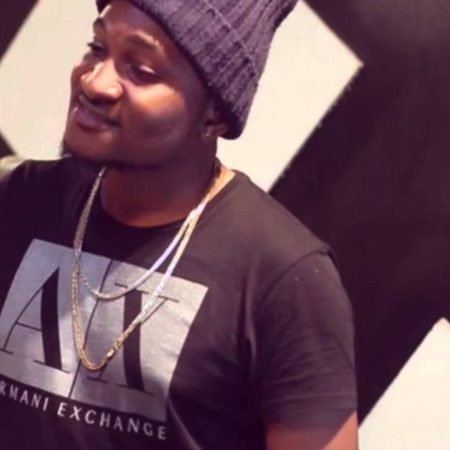 Next post Masterkraft Proves Once Again He Is An Embodiment Of Talent In New Single "Remember"!