Nigerian singer, 9ice who recently put out a body of work titled ‘Tip of the Iceberg – Episode 1’ is speaking on a claim he made on his 2008 track titled ‘Street Credibility’ with 2baba Idibia.

The Grammy award has been one of my targets as well. There is a Yoruba adage that says, ‘Ba o ku, ise o tan’ which literally means, ‘If there is life, anything can still happen’. I’m still doing music and who says I cannot get it (Grammy award) tomorrow? I still have that belief and I know God will do it for me.”

On rumors that he had relocated to America with his family, and was working as a security guard. He said:“My strategy has always been to make myself scarce. I have always been doing that and it has been working for me. One can’t be in the faces of the same people, performing at the same venues for more than 10 years and not become boring. One might be able to pull it off if one is a building contractor or businessman, but as an artist, it would be boring.” 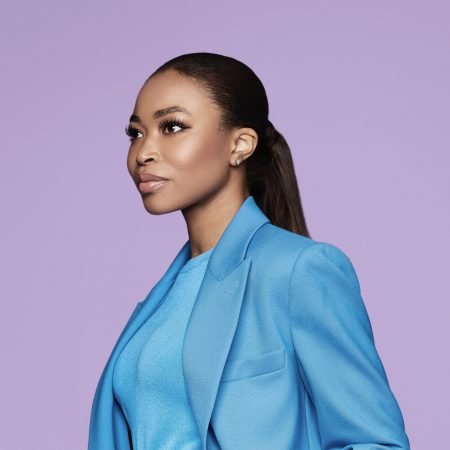 Previous post Titi Adesa hopes benefit of BLM is "lasting, not so much fleeting" 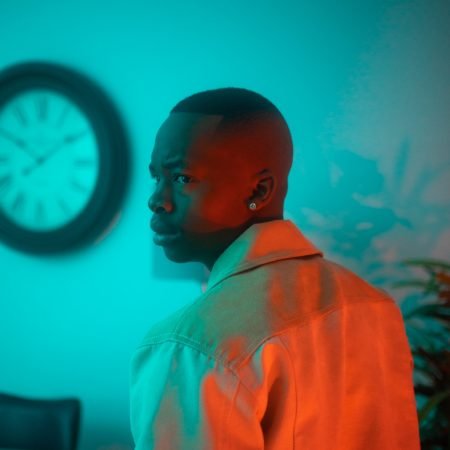