YoungstaCPT has been revealed in conversations to be one of South Africa’s top running rapper. From projects and performances, Youngsta deserves all the praise he can get from the game. The rapper has announced that he has a new album on the way. The new album is set to be called 3T which apparently means “Things Take Time”. See him share details below:

My album is called ‘3T’ which means ‘Things Take Time’ so it would be foolish of me to release it rushed. 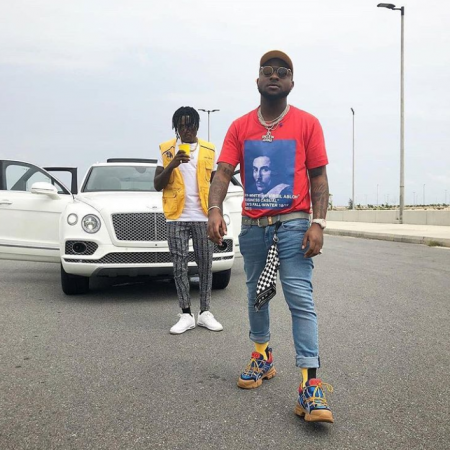 Previous post Idowest calls Davido the 'Jesus of our Time'!

Next post Yungizzy teams up with Mayorkun and Masterkraft for 'Omo Yen', Listen!