Two months shy of the one-year anniversary of his distribution deal with Sony Music Entertainment, ‘Juice’ singer Ycee appears to have gotten out of the partnership less than what he expected.

The livid singer accused Ugwu of milking artistes of their sweat, saying, “Ever wondered why these execs running digital sharing companies live like they signed all the artistes? Cos they eating everyone’s [money]”.

That's what you call what you be doing to artistes now ay? https://t.co/SnQKW8graC

Ever wondered why these execs running digital sharing companies live like they signed all the artistes? Cos they eating everyone's 💰💰💰

Ycee lamented that many artistes and stakeholders in the music industry were aware that they are being scammed by the music distribution companies, yet remain mute.

According to the ‘Jagaban’ singer, the distribution companies are “raping” artistes.

“Funny how we all know these niggaz ain’t straight and we just keep quiet… meanwhile they raping us in silence,” he wrote.

“Don’t even know how this dream started and you just wanna reap completely of mans hardwork and sweat? God forbid.”

After Ycee penned the distribution deal with Sony in 2016, Ugwu had said: “Ycee is the future of Hip Hop in Africa and will be front and centre of SME West Africa’s strategy as we take Africa to the World.”

Ycee, who would go on to release the hugely successful ‘Juice’, released his first EP, ‘The First Wave’, under Sony Music. 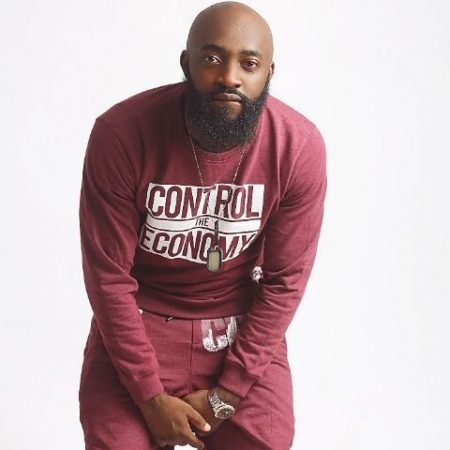 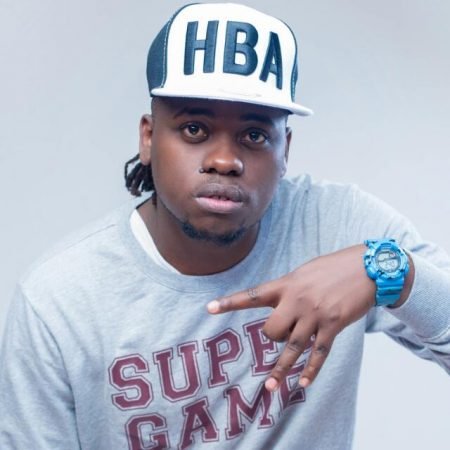