According to eyewitnesses, who posted graphic footage from the scene on social media, the Florida rapper (real name Jahseh Onfroy), 20, “appeared lifeless with no pulse.” His condition had initially been reported as critical but he has been pronounced dead. According to emergency dispatch audio, picked up by TMZ, the incident involved a drive-by shooting outside of a motorcycle shop and the alleged shooters have not yet been identified and he was also reportedly robbed during the incident. 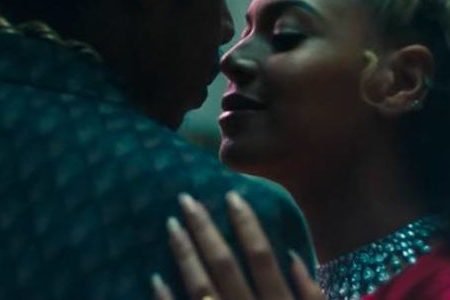 Previous post "Bey can really rap," Listen to Beyoncé and Jay Z’s EVERYTHING IS LOVE 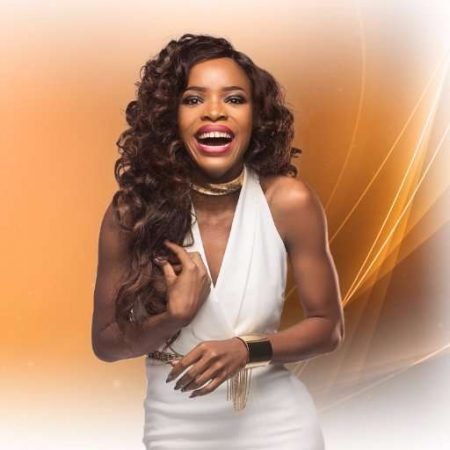