The 18-year-old player of Nigeria- Xavier Amaechi,  led Arsenal to the Youth FA Cup final last season. Despite been tied down to a contract till 2022 Amaechi, has not been given opportunities in the Arsenal first team. According to several reports Bundesliga scouts were present in Arsenal Under-23 game against Swansea.

The players that were being monitored were Eddie Nketiah, Joe Willock, Julio Pleguezuelo and another player of Nigerian descent Bukayo Saka. The reports state that Amachi may consider his future at the Emirates Stadium if he does not get a promotion to the first team. Arsenal youngster Emile Smith Rowe is on loan at RB Leipzig while another promising Arsenal youngster Reiss Nelson is also on loan against Hoffenheim and Ameachi may be the next to move to Germany.

Amaechi had a metatarsal injury which has limited his development but is still regarded as one of the best prospects coming through the Arsenal Hale Academy.
The interest from Bayern Munich in Amaechi comes as Chelsea youngster Callum Hudson-Odoi failed to join the Bavarians during the winter transfer window and is rumoured to extend his contract at Stamford Bridge. Ameachi who plays for the England U-20 side is still eligible to play for the Super Eagles of Nigeria 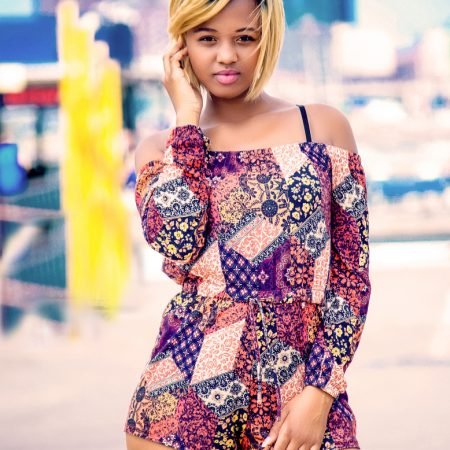 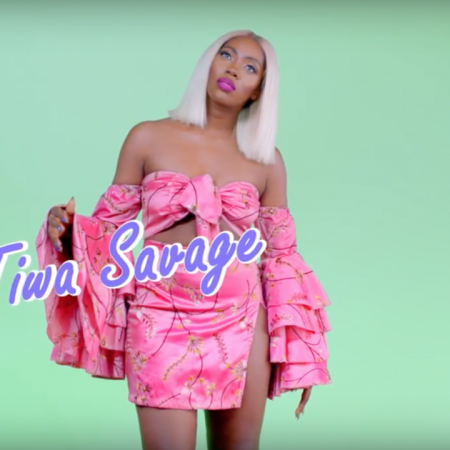 Next post Tiwa Savage is sued to court for copyright theft by Danny Young.