The police in South Africa has arrested DJ Mampintsha for allegedly assaulting his longtime girlfriend and singer, Babes Wodumo. According to South African based online magazine, iOL, the disc jockey was arrested on Tuesday, March 5, 2019, and is expected to appear before a court.
Brigadier Vishnu Naidoo- National police spokesperson, said on Tuesday: “The suspect in the Babes Wodumo assault case has been arrested and is currently in police custody. He will be processed and taken to court soon.”

It also reported that Wodumo’s father, Reverend Welcome Simelane had revealed that his daughter would be receiving treatment at a Durban hospital. A click on Wodumo’s Twitter handle will leave you waiting as her last post indicates that she would be releasing a press statement later today. It would be recalled that less than 24 hours ago, a video of Wodumo being assaulted by her boyfriend and popular South African disc jockey, Mampintsha went viral. 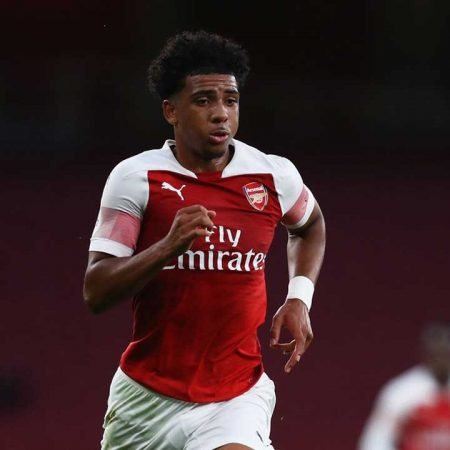