Wizkid’s new project to be named after third Son ‘Zion’

Wizkid has revealed that a new project is underway adding that it’ll come up after his December concert – Made In Lagos.

The project speculated to be an album has already been named, and interestingly, the Starboy gets inspiration from his third son Zion.

Wizkid made the announcement on Twitter saying “After #MadeinLagos! Next project “Zion” !! Ready to go”. 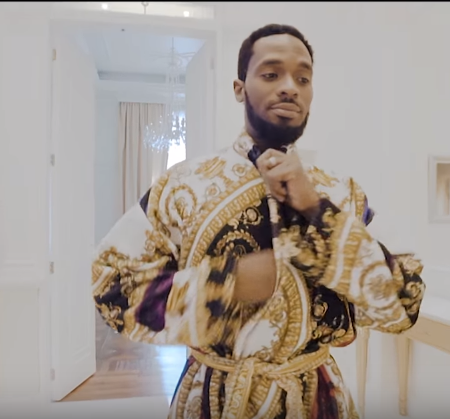 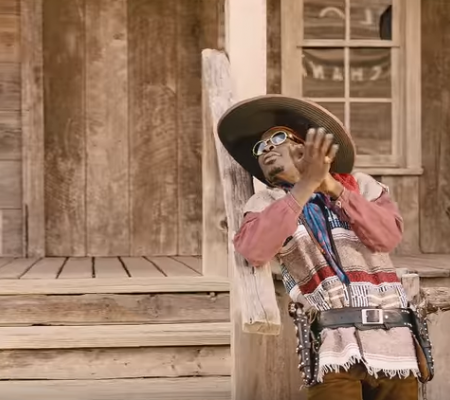 Next post Did Shatta Wale's 'Reign' art get Inspired by Rick Ross' ?