Wizkid to drop track in collaboration with Future – Everytime 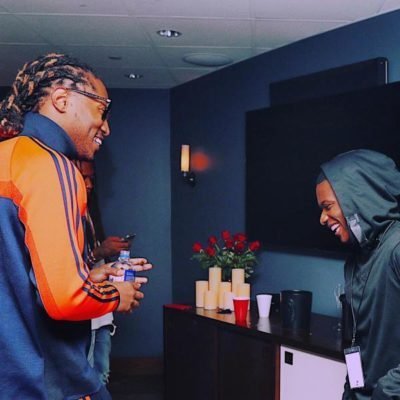 Fresh from Touring with the American rapper, Wizkid has just announced a single with Future that will be dropping imminently.

Wizkid is definitely not resting on his oars following the release of his much acclaimed mixtape “Sounds From The Other Side” this year.
Earlier this year, Future confirmed that he had “Gangs of Records” with Wizkid: Considering the amount of time both artists spend in the studio, we aren’t the least bit surprised by this. What do you think a Future and Wizkid collaboration could sound like? 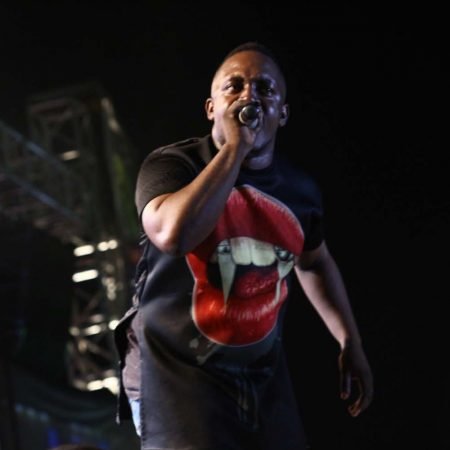