Nigerian singer and Afro-fusion sensation Burna Boy held his concert tagged “Burna Live” to the excitement of his fans alongside D’banj, Wizkid, Davido and 2baba.

The ‘Gbona’ singer performed his hit songs such as ‘On the Low’, ‘Ye’ and ‘Wo Da Mo’ with D’banj who brought his famed harmonica to stage which excited fans.

‘Burna Live’ will mark a direct follow-up to the singer’s highly publicised concert at Brixton Academy, O2 Arena in London, which was entirely sold out.

The concert was held on Wednesday, Boxing Day, at the Eko Hotel Convention Centre, Victoria Island, Lagos with thrilling performances from top Nigerian artistes including D’banj, Wizkid, Davido, Wande Coal, Tubaba, BOJ, and many others.

While on stage Innocent Idibia described Burna Boy as a blessed man as he has struggled to remain relevant in the music over the years. Speaking on Burna’s single, 2Baba said: “Anybody wey dey here, if una agree with me, Ye Ye is hit song this year.”

The fun did not end there, another talented musician Wizkid reportedly surprised Burna Boy on stage. The talented singer also thrilled guests with an amazing performance. 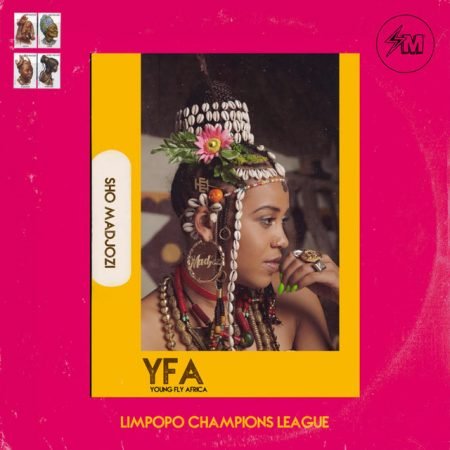 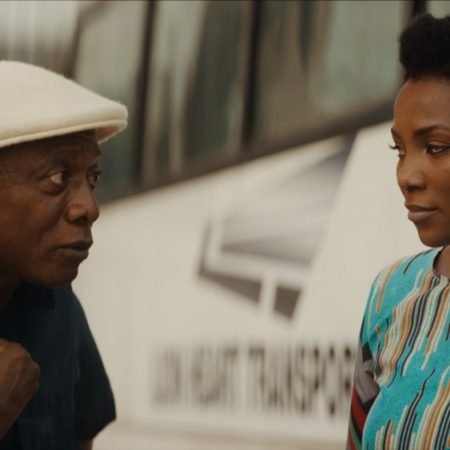