WizKid, a Nigerian Afrobeats singer, enlisted Justin Bieber to remix “Essence,” a song he and Tems released earlier this summer. The original version of the song is presently No. 54 on the Billboard Hot 100. And, with any hope, this remix will follow in the footsteps of “Despacito,” i.e., No. 1, omnipresent, playing in every outdoor mall until the universe dies of heat. WizKid and Bieber only teased the collaboration yesterday, with Justin thanking Wiz and Tems for allowing him to “jump on the summer’s tune.”

Tunji Balogun, who signed WizKid to RCA in 2017, told Billboard that “the song has become iconic of going back outside.” “Then, on the internet, there was a story about the song being the summer song — and we took that energy and ran with it.” 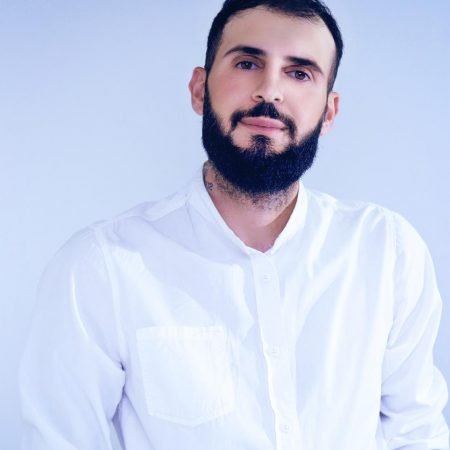 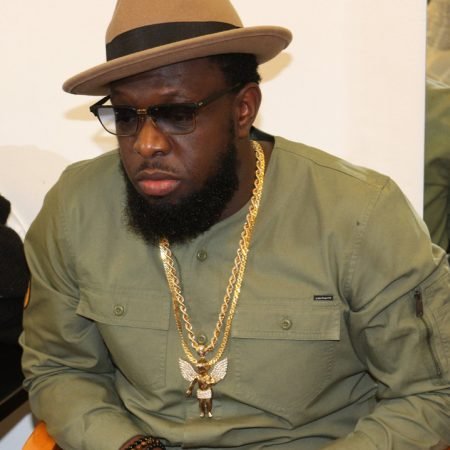 Next post Timaya To Feature Phyno On New Single, EFF All Day