Superstar Wizkid has announced that a tour would come with the anticipated album titled ‘Made in Lagos.’ His tweet read: ‘#MadeinLagos worldwide tour 2018/2019…’

While fans have been expecting his Made in Lagos album since announced in an interview with DJ Tim Westwood months ago, the project as we gather is not just an album, rather it is both an album and a world tour.

We wait to see if the album would drop or tour would begin on the 1st of October. The count down begins. 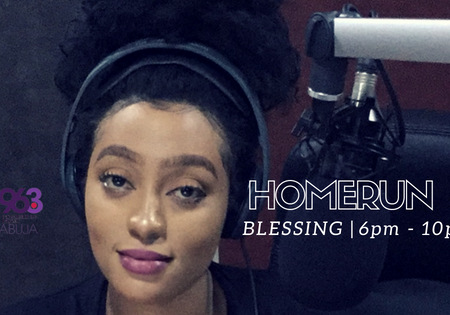