Fast rising Nigerian singer and producer Mystro finally teamed up with Afrobeats superstar Wizkid in London to shoot the video to their hit single “immediately”. The song which became an instant hit has got fans dancing around the world and fans have been patiently waiting for the visuals since the incredible success of the audio . We can reveal that award winning video director Sesan Ogunro was behind the cameras and the video itself features cameos from heavy hitters such as “kontrol” singer /producer Maleek Berry and Arsenal super fan and social media star Kelechi. With the video release date unannounced , enjoy some of the pictures taken on set by UK’s topmost celebrity photo journalist Michael Tubes . 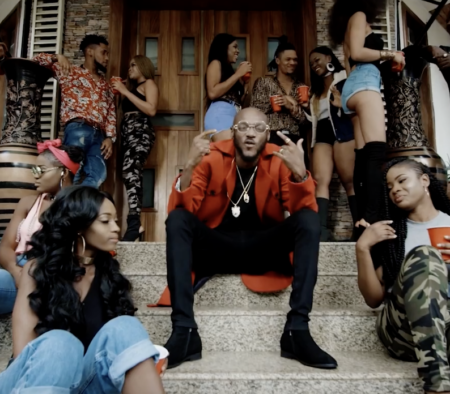