Winners, recap and everything to know from the 2017 American Music Awards / #AMAs!

There were big moments at the just concluded American Music Awards which was held on the 19th of November, 2017. Bruno Mars took the top prize at the awards. Mars, the retro star who found fresh success with the funky beats and R&B harmonies of his latest album “24K Magic,” accepted Artiste of the Year with a brief but enthusiastic speech recorded in a moving minivan, as Mars explained he was traveling. The show also paid glowing tribute to legendary divas, Diana Ross and the late Whitney Houston.

Ross — whose daughter, “Black-ish” television series star Tracee Ellis Ross, was the awards’ host — was introduced by a video from Barack and Michelle Obama, with the former president revealing that the Motown great’s music was still frequently on rotation at their post-White House home. 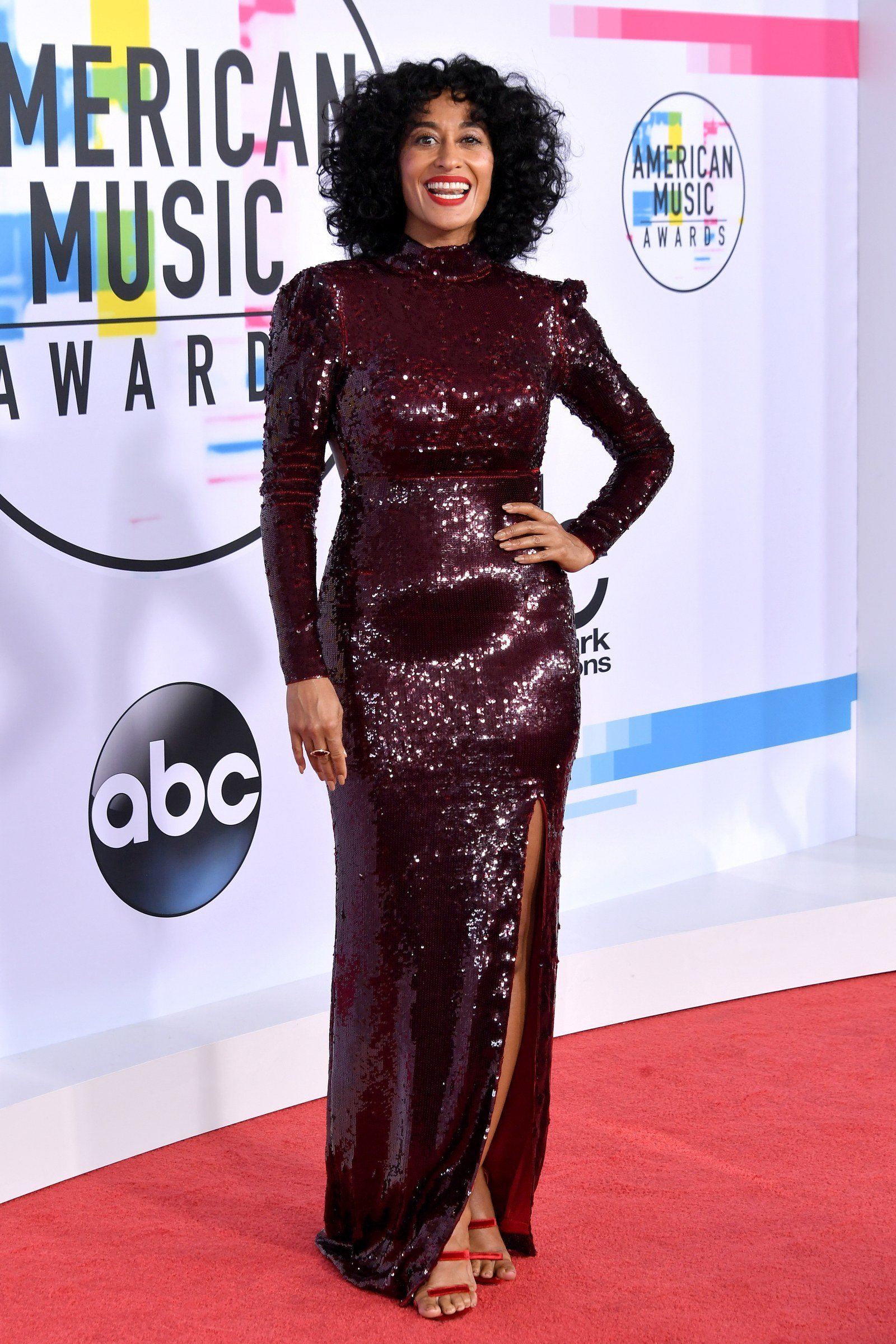 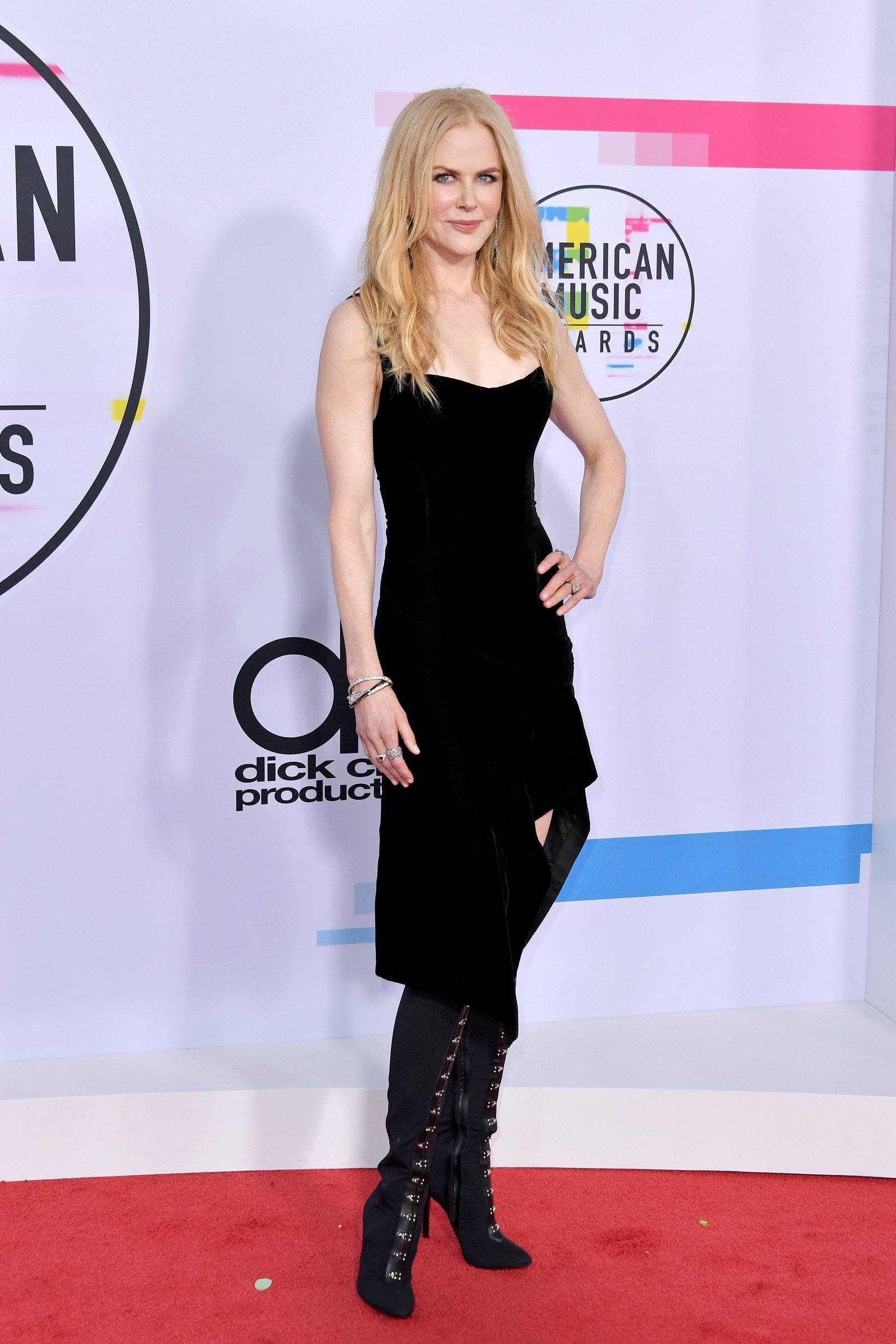 The show is not shy about being hyperbolic in the writing, as when a 25th anniversary salute to “The Bodyguard” by Christina Aguilera was billed as “destined to become one of the American Music Awards’ most iconic performances.” Can a TV medley be pre-iconic? Yet, regardless of whether the performance goes down as one of the AMAs’ all-timers, Aguilera delivered. Her first follow-through came in her nearly unrecognizable appearance, which had her Draco-Malfoy-with-a-mullet slicked-back hair framing a more au naturel look. The vocals were equally untreated, and if Aguilera stretches out the melisma even more than Whitney Houston did — who knew “way” is a 17-syllable word? — you could be glad “I’m Every Woman” was assigned to someone who really does have the combined lungpower of, like, every woman.

The awards presented a lifetime achievement award to 73-year-old Ross, the towering voice of Motown, who ended the show with a medley of her hits starting with gay anthem “I’m Coming Out.”

The awards also honored Whitney Houston to mark 25 years since her blockbuster film and soundtrack “The Bodyguard,” which featured her classic cover of Dolly Parton’s “I Will Always Love You.”

The American Music Awards select winners based on fan voting, unlike the more prestigious Grammys which are decided by professionals. 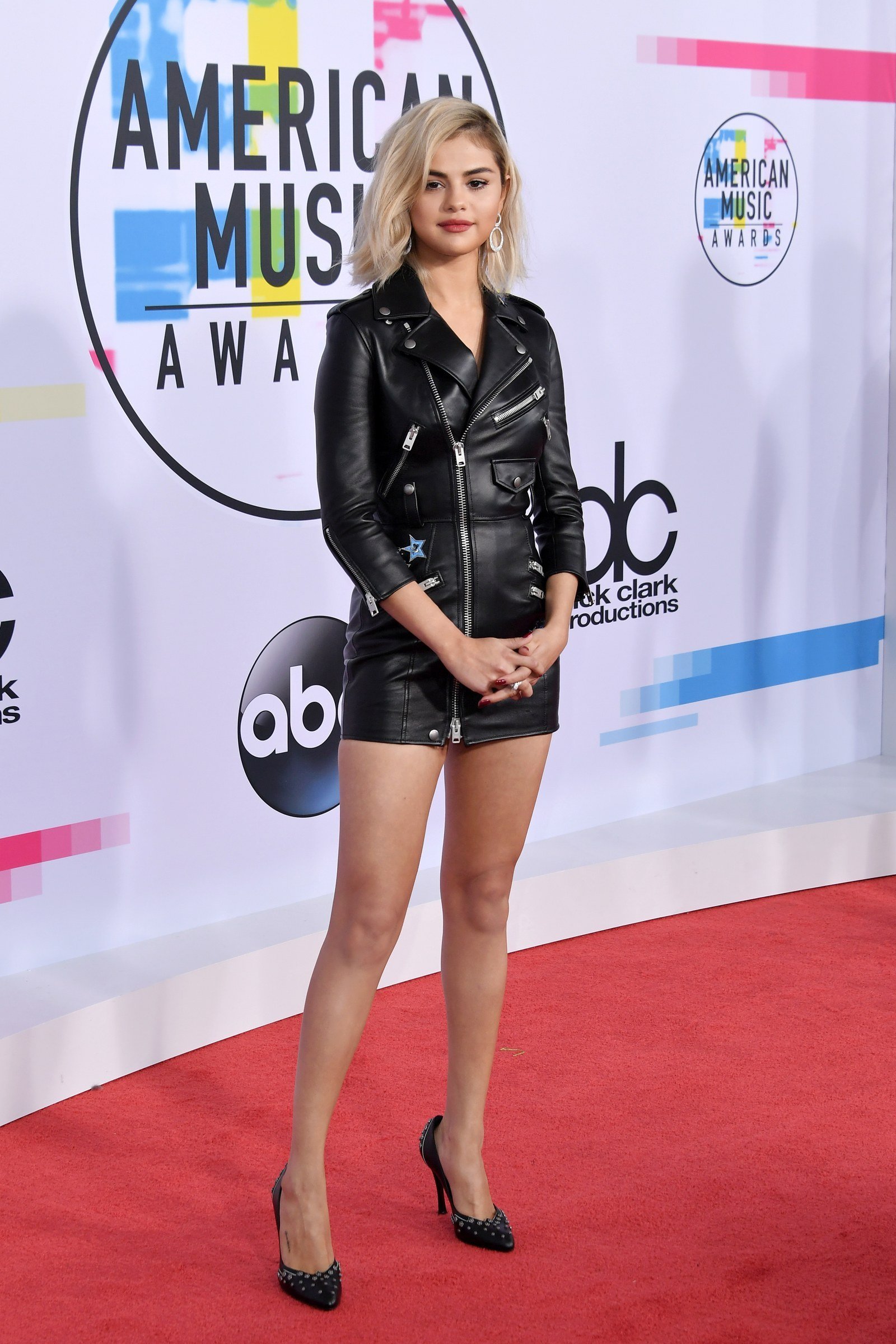 TOUR OF THE YEAR
Garth Brooks
Coldplay — WINNER
U2

VIDEO OF THE YEAR
Luis Fonsi & Daddy Yankee, “Despacito”
Bruno Mars, “That’s What I Like” — WINNER
Ed Sheeran, “Shape of You” 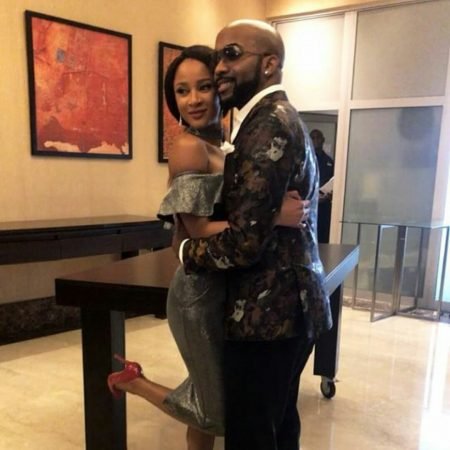 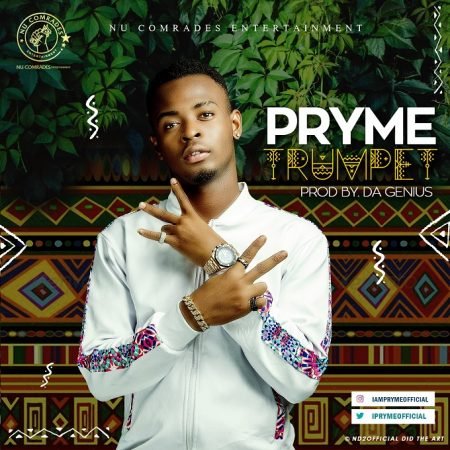