In case you’re not familiar with the name, Willow Smith is the second child of famous actors Will Smith and Jada Pinkett-Smith.

Willow has a deep self professed love for music and it’s obvious not only from the way she speaks about music but also in the way she experiments widely with sound.

Her first three albums were an RnB fusion of emotional lyrics and mythical themes. In 2020, she and her creative collaborator, Tyler Cole locked themselves in a box for 24 hours at a museum in Los Angeles. This was a piece of performance art by the duo seeking to understand the eight stages of anxiety. The end of the 24 hours left her with more questions than answers which led to her creation of ”lately I feel EVERYTHING”.

Willow is not afraid to draw heavily on the genres of music that influenced her during her childhood and adolescence. This includes Jada’s own rock band Avril Lavigne and many more pop punk and rock bands.

Willow seeks to deconstruct the idea of anxiety as a force on its own. In fact, she has written an unofficial thesis on it to be submitted when she goes on to study physics at the Massachusetts Institute of Technology in five years.

Listen to one of the lead singles off the rrack that went viral on tik tok;

Akuchi Hits The Dancehall for Whyne 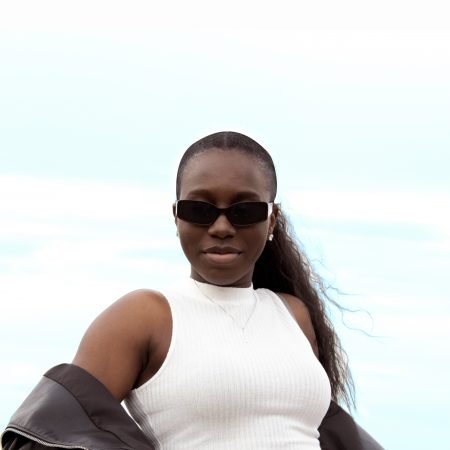 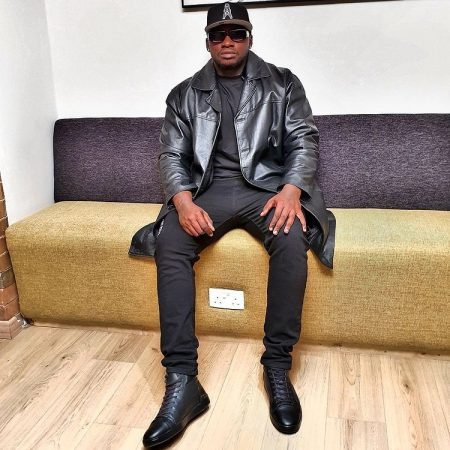