Yesterday, Harrison Okiri popularly known as Harrysong announced his exit from Five Star Music and birth of his indie imprint known as ‘Altar Plate.’ In a statement from the singer who is working on releasing the visual for his new track ‘Bacana,’ which serves a soundtrack for the upcoming movie Brother Jekwu starring Mike Ezerounye.

‘I am excited about so many things but I must say that I am privileged to have metamorphosed into the man I am today; seeing my long awaited dream come to a reality, all to the glory of God. As a musician, I have invested so much into building the brand, ‘Harrysong.’ I have ferried across many waters in the course of my career and today, I can humbly say, it’s paying off.’

He continued looking back to his time with Questionmark and times as Five Star Music with Kcee. 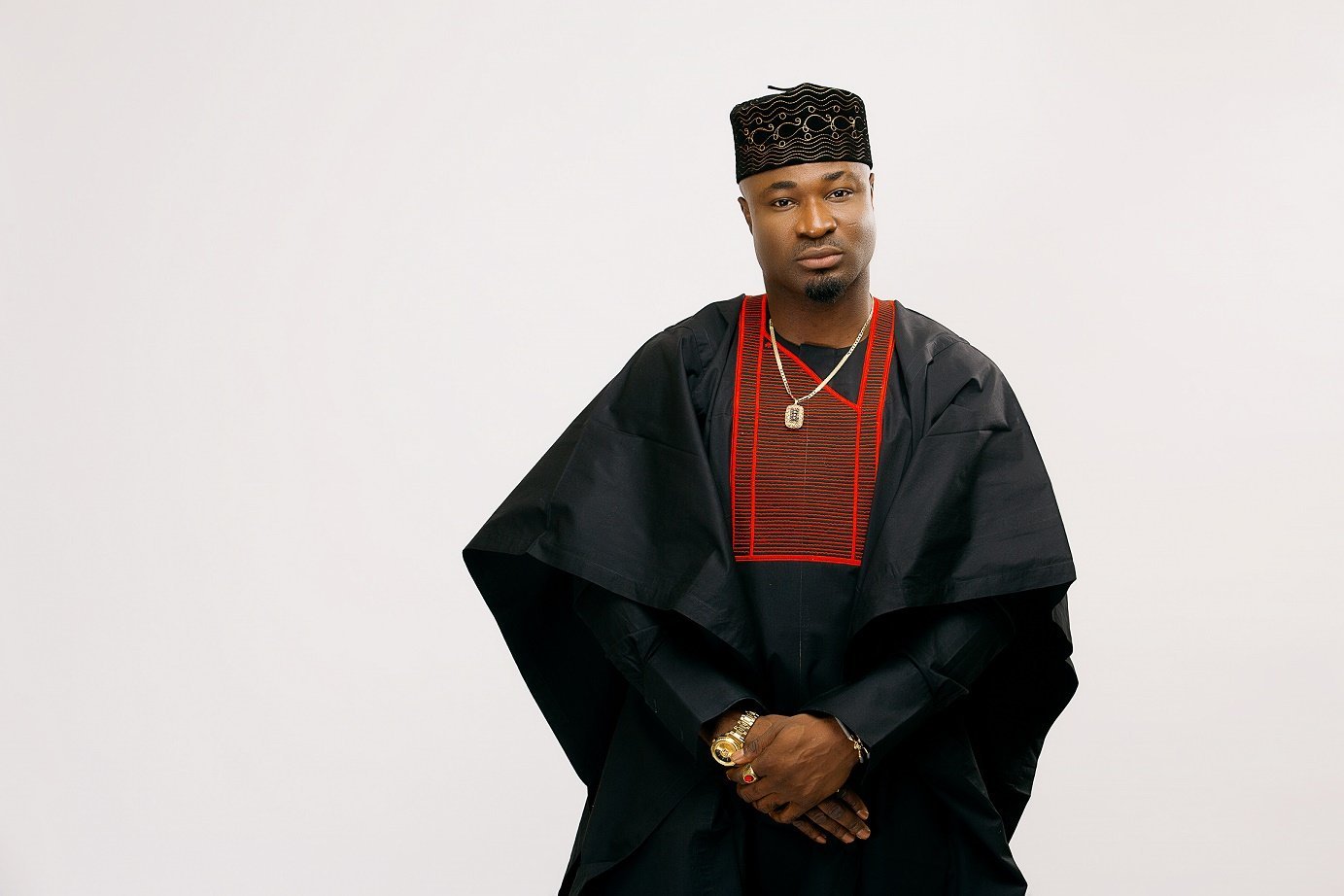 Giving my deep rooted background in music and my continued love for the art, my biggest aspiration had always been to run a well put together music company. While I nursed and held on to that dream over the years, I have had the opportunity of working with top decision makers in the Nigerian Music Industry, from Question Mark Records where I was tutored by the best hand and my mentor, KELVIN LUCIANO GABRIEL.

The train further moved me to Five Star Music, where I also went through another set of grooming by my friend, brother and professional colleague, KCEE (Kingsley Okonkwo) and his amazing brother, EMEKA OKONKWO (E-MONEY).

Harrysong would now perform future gigs only with his band known as Attar Plate Band.

‘It might also interest you to know that HARRYSONG from henceforth shall not perform at events, gigs, concerts, et al without his premium lifestyle and entertainment band also known as ALTARPLATE BAND. With the birth of ALTARPLATE, Nigeria and Africa in general has scored another first in the world scene.’ 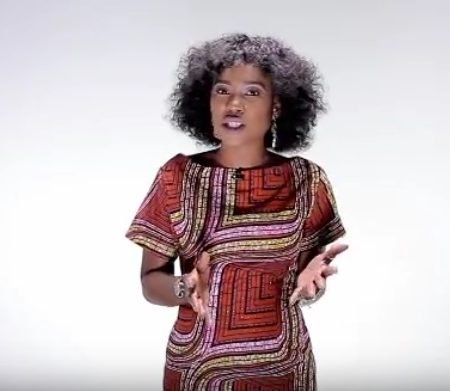 Previous post What has Joe El, 9ice and Jaywon got in common? Watch this #SoundcityOwambe teaser 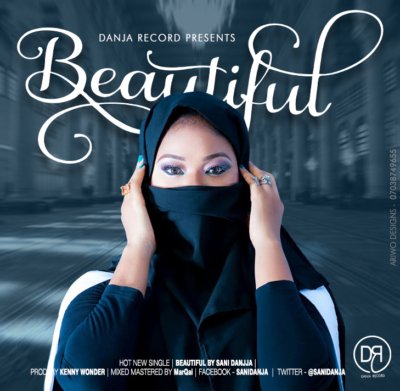