Why Bowwow lied about Flying in a Private Jet?

Bow Wow is still getting dragged and trolled on the internet. The internet is dragging Bow Wow for allegedly lying about flying on a private jet.

On Monday (May 8), the 30-year-old actor/rapper used a photo of a private jet to advertise his upcoming reality show, Growing Up Hip Hop. “Travel day. NYC press run for Growing Up Hip Hop,” he captioned the picture. “Lets gooo.”

However, things took a turn for the worse when someone happened to snap a picture of Bow Wow apparently flying coach to NYC.

Bow didn’t take the troll sitting down as he shot back at them with an obvious explanation by saying the image taken on the flight was actually an old picture.

Believe him? See any reason why Bowwow should lie? 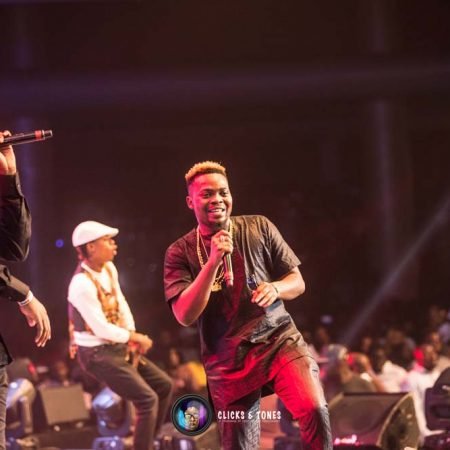 Previous post Olamide: 'I May Not Marry My BabyMama, Never Met DaGrin' | The TakeOver with Moet Abebe 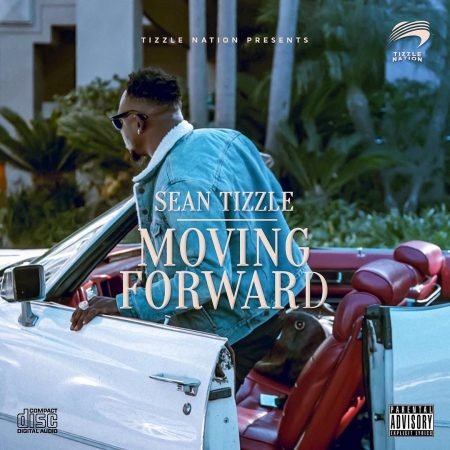