During Tuesday’s episode of “The View,” the host went off on Yeezy for saying that he didn’t vote during last year’s presidential election. 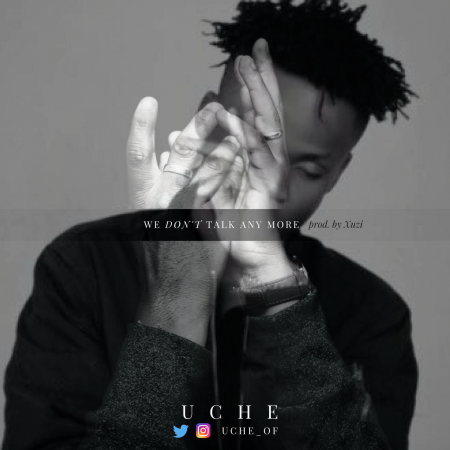 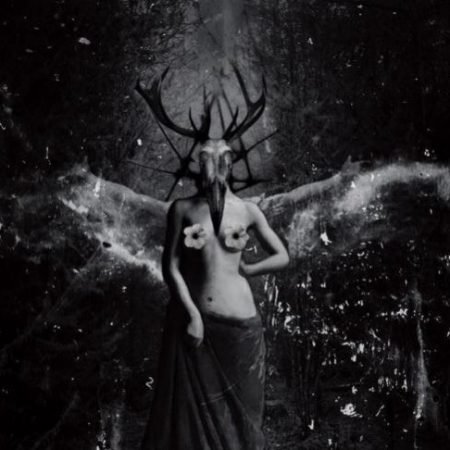