What’s Next For Sinzu (Sauce Kid), A Comeback Hit Or A Low-key Living?

After Spending Two Years In Jail, Rapper Sinzu Regains Freedom. He was in jail since 2016 for $15,388 fraud.

Nigerian rapper, Babalola Falemi, formerly known as Sauce Kid has allegedly been released from prison after serving his 2-years jail sentence in the United States for stealing $15,388 for credit card fraud.

Recall that the US Based Nigerian rapper was accused of using stolen bank card numbers to manufacture plastic cards which he then used for purchases after using an automated system to change account PIN between July 23 and 26 in 2016 in court documents. His arrest and imprisonment made headlines last year when mugshots of him hit the net.

The rapper was initially charged with conspiracy to commit bank fraud, eight counts each of bank fraud and aggravated identity theft, and possession of 15 or more fraudulent bank cards.

But he pleaded guilty to one of the counts of aggravated identity theft and the prosecutors dismissed the other charges exchange for the guilty plea.

The singer is yet to disclose his next line of action, hopefully a comeback single may be on the way with the assistance of the DMW crew, Davido and Dammy Krane.

Here is a song by Sinzu “Money In My Pocket” 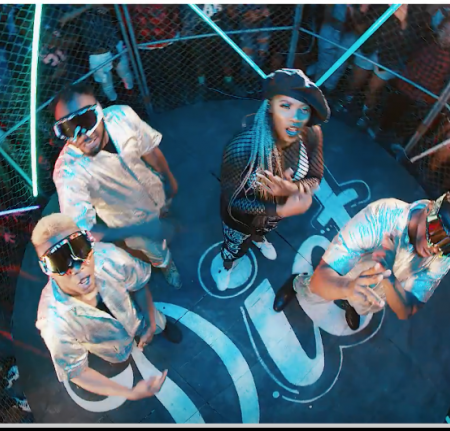 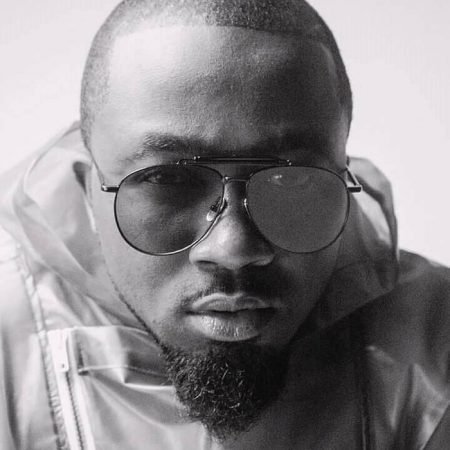