What’s a Feud? Peruzzi and Teni hit the Studio together

Peruzzi is moving on as he was seen in the studio with Soundcity MVP alum Teni. This should rest the supposed beef between the two following the latter’s win at the Soundcity MVP as Best New Act over the DMW act.

Remember, Peruzzi was in the news weeks ago after slapping a critic who took to Twitter to condemn the ‘Majesty’ singer’s thought around being more deserving of the ‘Best New Act’ over Teni and going on to slap the critic. He later apologized as well as Davido.

We definitely can’t wait to hear this. What do you think? 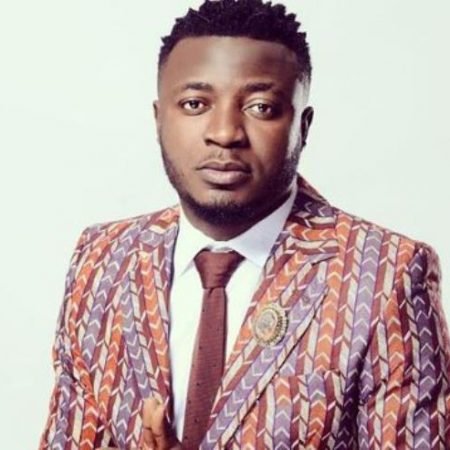