Kanye has now lawyered up to handle custody issues in his divorce, and we’re told this will end up before a judge, unless he reaches some agreement with Kim K.

Sources says Kanye’s lawyer, Samantha Spector, is making custody job #1. Kanye groused over the weekend again that Kim is not letting him see their kids when he wants. That’s certainly not the way Kim sees it, she has welcomed her ex-husband’s involvement in their kids’ lives and wants him to spend time with their 4 children, and claimed he picked them up for school Monday.

But there’s clearly a conflict, and it’s getting worse. However, Spector will first try to establish something more formal between Kim and Kanye, but if that doesn’t happen she’ll go to court and ask a judge to impose ground rules for custody and visitation. 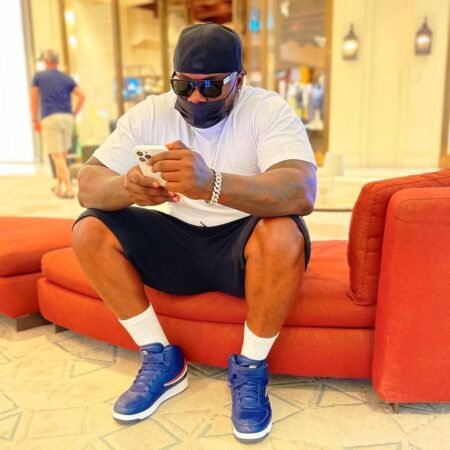 Next post FOA: Diamond Taps Zuchu For New Banger 'Mtasubiri' To Take EP To The Next Level