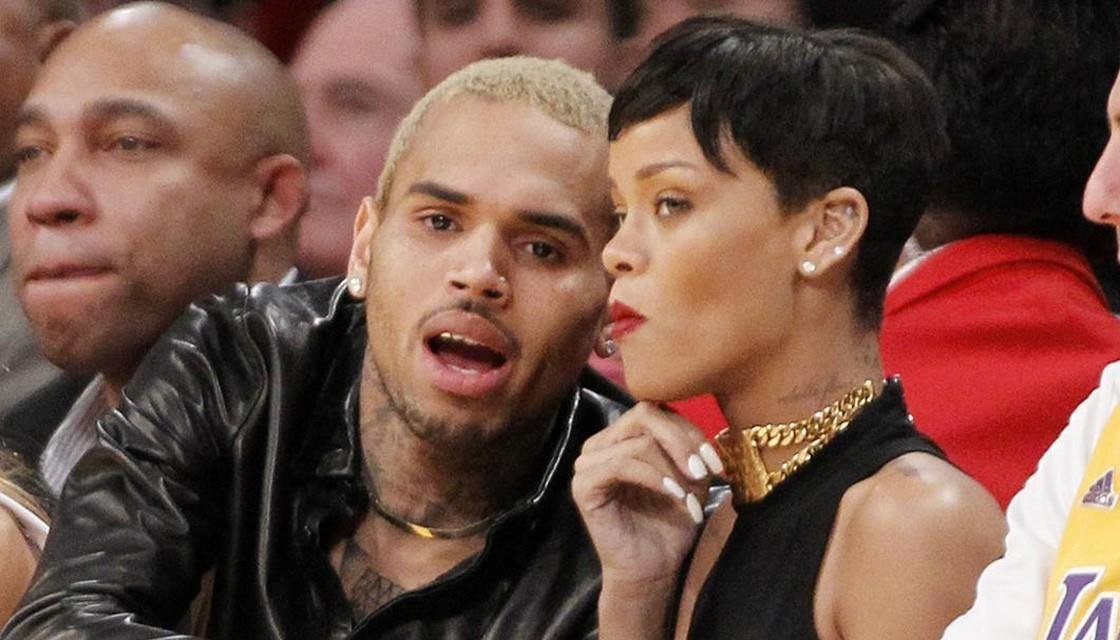 Chris Brown has tweeted that it is his dream to tour with Rihanna, only nine years after he was arrested for assaulting her in the front seat of his car.

The singer tweeted on Friday (local time) that he would like to join the ‘Umbrella’ star for a world tour, which would also feature another star Beyoncé and fans favorite Bruno Mars.

“Just thinking…. A CRAZY WORLD TOUR would BEYONCE, RIHANNA, BRUNO MARS, CHRIS BROWN. “2 for 2″. And if y’all decide to do it without me… give me 10%” the tweet read.

Chris Brown would out perform Beyonce in a 1 v 1 matchup. Not entertaining arguments this fine Sunday.

I actually feel like Chris Brown is way more talented than Bruno Mars.

Perception is everything. I think Chris Brown is a name that should be mentioned among the worlds best entertainers. As an artist, idc about the personal life. I just care about the music.

Chris Brown is the most talented out of Beyonce, Rihanna and Bruno Mars. He might not be the biggest star but he's the most talented. Nigga is a producer, he sings, he raps, he draws, he paints, graffiti's, he acts, he is an amazing writer. Please tell me if our favs Can! RESPECT

Chris Brown is a better dancer than Michael Jackson. All Michael ever did was spin a few times then invite kids to his house for "play time"

Chris Brown is just as good of a performer as Bruno Mars, Beyonce & Rihanna….y'all tripping… 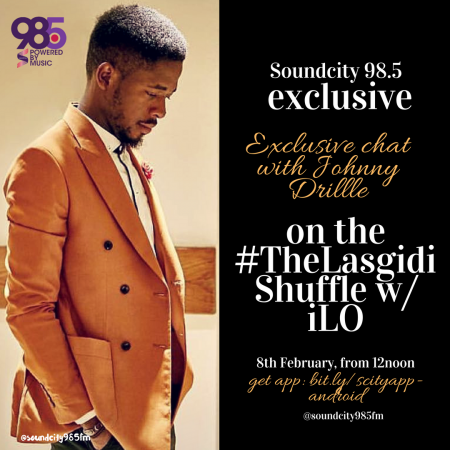 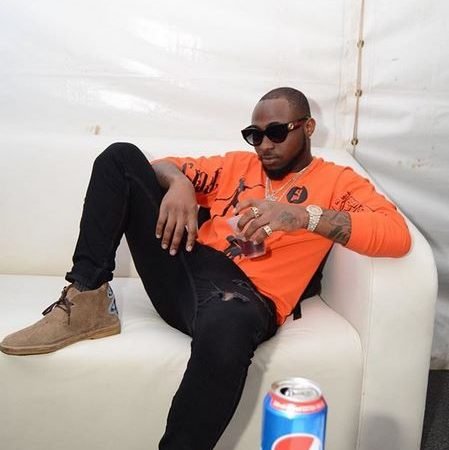 Next post Davido brings Nollywood royalty to a 'Flora My Flawa' owambe!