Wizkid “Made In Lagos” concert, powered by XChange.NG held on the 23rd of December, 2018.

The show had a star-studded line-up which included Kcee, Mayorkun, Mallek Berry, Slim Case, CDQ, Harrysong and Skepta all the way from the U.K. There was a lot of merriment and energy in the crowd and gifts incurring cash prices and an iPhone X.

Wizkid entertained the fans with new and old hits alike and the fans found themselves feeling extremely nostalgic as he performed holla at your boy and other fan favourites.

He was presented with gifts and awards from fans one of which included a photo of him and his son Zion but he used the opportunity instead to address the public perception that he loves one son over the others and he reaffirmed his love for his all his sons and their mothers.

All in all, it was a night of unparalleled entertainment. 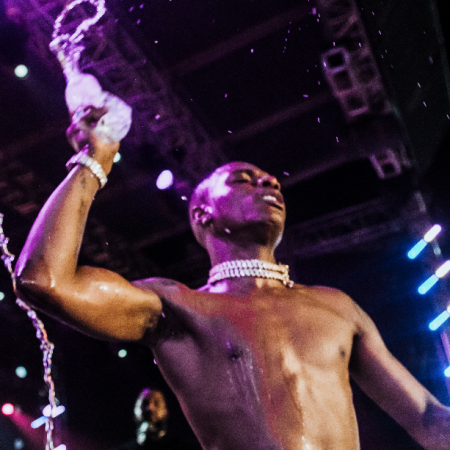 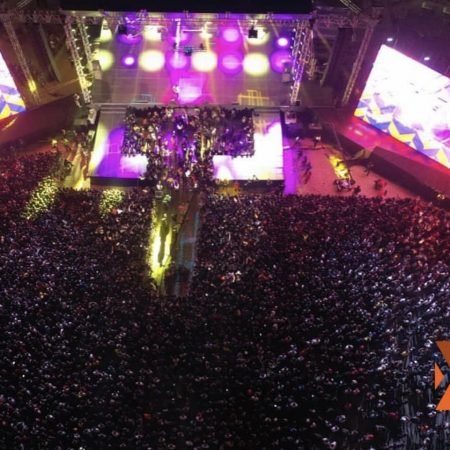 Next post Wizkid is first singer to sell out 20,000 capacity Eko Atlantic City for 'Made In Lagos' Festival