Dubbed as the Kenyan Tik-Tok queen for her enchanting, effortless song covers and infectious smile after her Otile Brown ‘Dusuma’ challenge video went viral, Tory Lyn has not stopped at that as she is nw taking her music career to a whole new level.

Tory Lynn is a famous name on the social circle, if you have heard the name or a viral video with her you already know she has amazing vocals and more so after her Tik-Tok video gathered more than 1.5 million views of her singing cover songs.

She has since got a recording deal with an American Music Label Mpact Muzik where she has found her second home to help her get her music to the next level. Also signed to the record label is Kenyan dancehall star Teferah.

The youngster has mushroomed to a diva on her new release and as her voice echoes on the well-crafted beat you can’t help but desire for more. This is an ultimate rise in a genre that needs rejuvenation and we might have more stars come to the fold from our socials to making the East African music scene popular again.

Her style is a blend of RnB, Soul and Afro vibes. 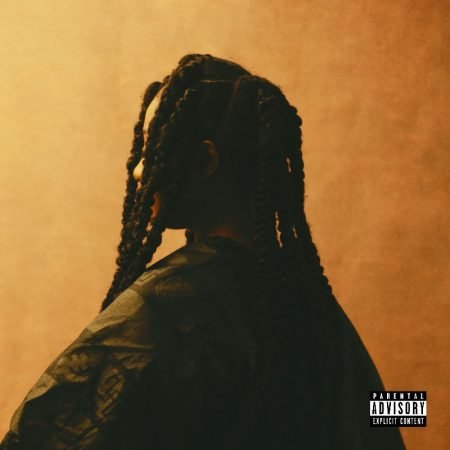 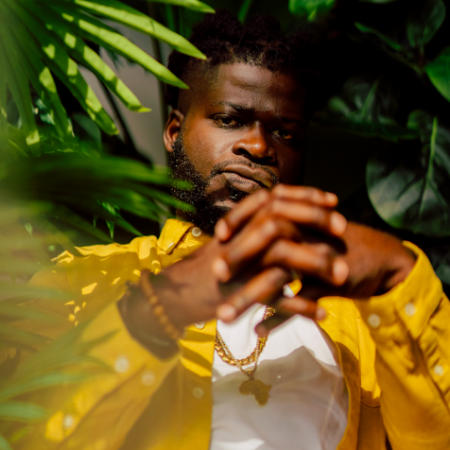