Apple Music has shared a new promo video that features Drake lip syncing and bench pressing to Taylor Swift’s song “Bad Blood.” The ad premiered during the American Music Awards tonight; watch it below. It was directly inspired by Apple’s commercial from earlier this year that featured Taylor singing along to Drake and Future’s “Jumpman.” In the new ad, Drake’s song “Sneakin’” with 21 Savage can be heard as well. Drake’s next project More Life is due out in December. 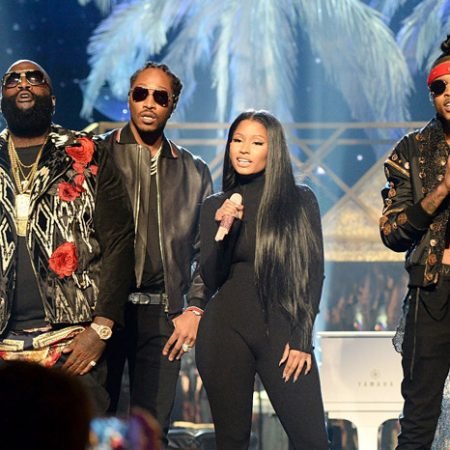 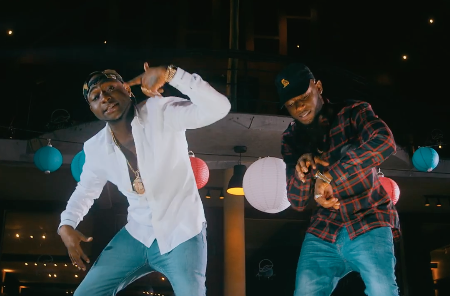