In rounding off a successful year, Flavour debuts the official video, for “Ijele – The Traveler” album hit single, “Chimamanda.”

The video for the Masterkraft produced gospel anthem, was directed by Godfather Productions.

The first half of the stunning production was filmed in Flavour’s home town of Enugu, whilst the latter was filmed in South Africa. 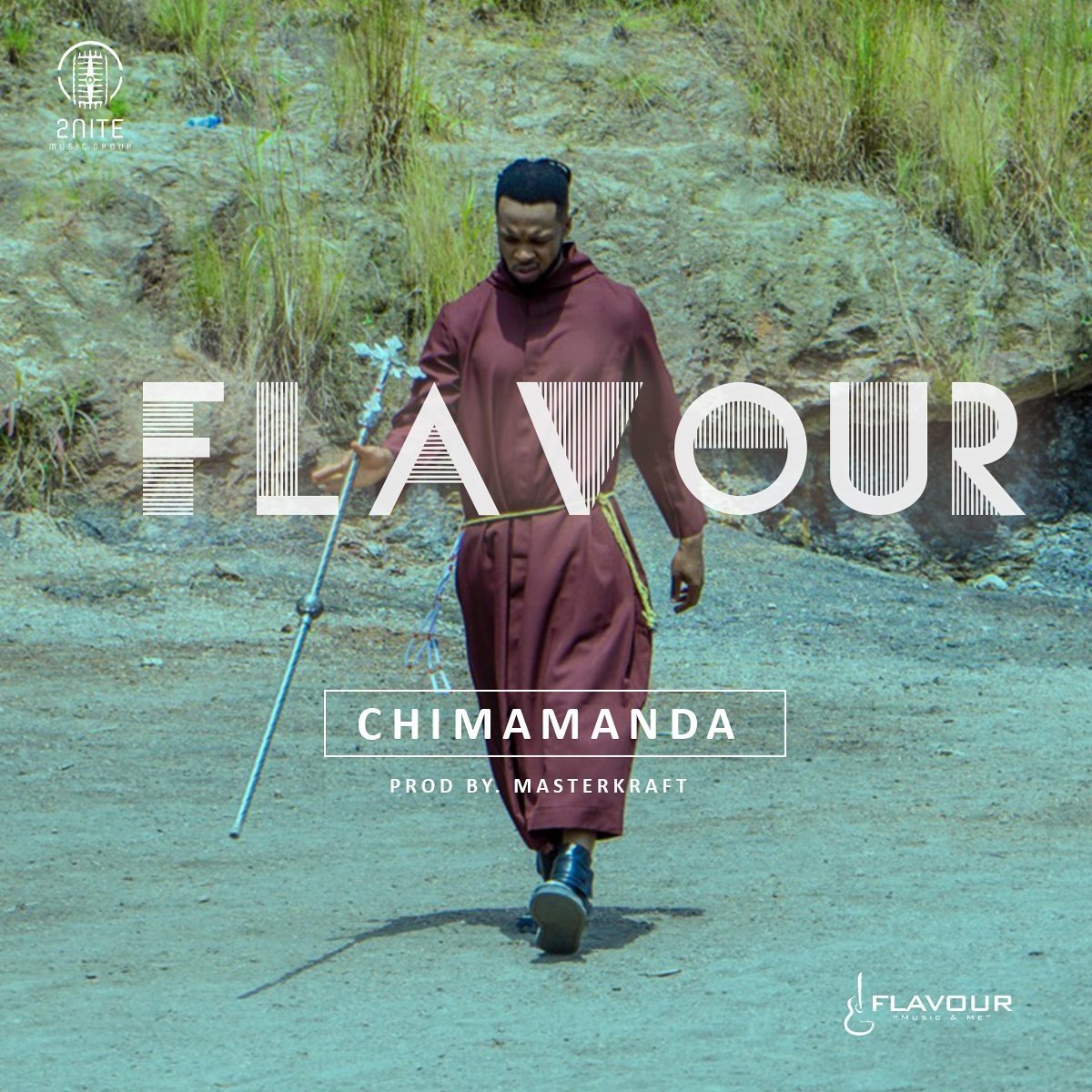 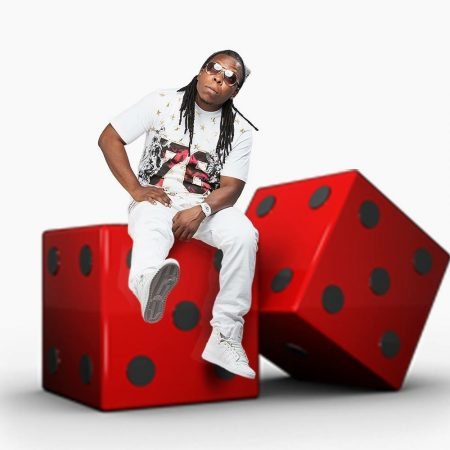 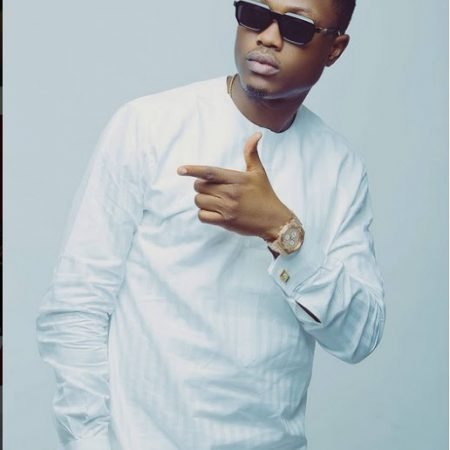