Beyoncé described The Gift album as her love letter to Africa and the project featured the very best of talent on the continent – from Tekno, Yemi Alade (Click to hear Yemi talk about meeting Beyonce), Shatta Wale, Burnaboy, Wizkid to Mr. Eazi.

The world-famous performer’s latest documentary special offered a behind-the-scenes look into the creation of her recent The Lion King: The Gift album.

In it, cameras first follow Bey, Jay-Z and their children, Blue Ivy Carter, Rumi Carter and Sir Carter on a trip to Africa. The never-before-seen shots of the twins (who are walking and talking now!) were enough to set the Bey Hive ablaze with excitement.

Blue even got a chance to show off her singing chops while recording “Brown Skin Girl,” and yes, the 7-year-old instantly became a worldwide trending topic on Twitter. 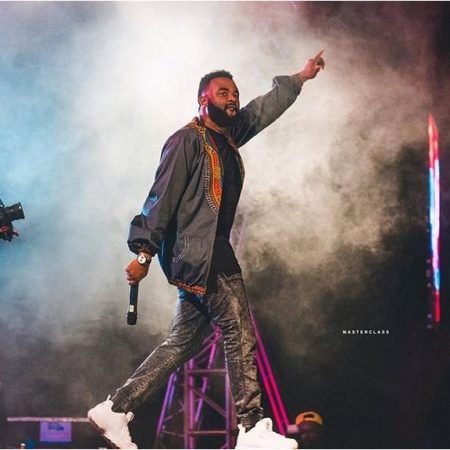 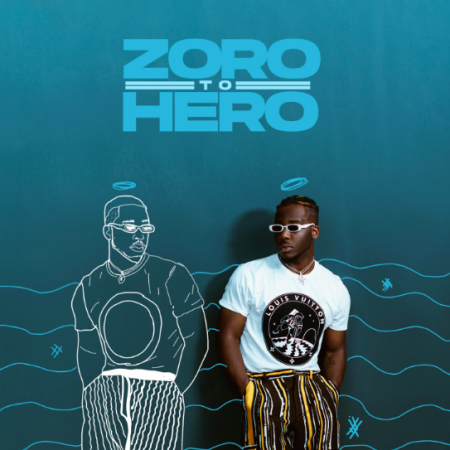