Lavalava is one of Wasafi Records’ most talented acts. But when stacked up against Wasafi’s biggest names, he often gets lost in the shadow of Diamond Platnumz and Harmonize, but his latest release proves he is more than able to take the reigns.

Lavalava’s latest track ‘Hatuachani’ is an easy listen; meshing taarab and bongo for a resounding success; he collaborates with the renown Salha. The track that is already trending just hours after its release, is set in a coastal town in Tanzania and gives off all the perfect vibes for a holiday love affair. As the lyrics go on, Lavalava seductively sings to his young love  saying,”Midomo yao machafu, yasikunyime amani; wewe nipende kama siafu, unifiche kwenye pani; na unigande siafu, ata tukiwa njiani…” and he goes on to warn his sweet lover to pay no attention to the nay sayers and instead stay focused on their love. Oh if only all men reassured their bride as he does.

Paying ode to the traditional gathering and celebrations that is associated with coastal comunities, the later part of the video is dedicated to some professional a**shaking, as women clad in dirahs show us how its really done. Salha also shines, as she belts out the chorus in harmony with Lavalava. 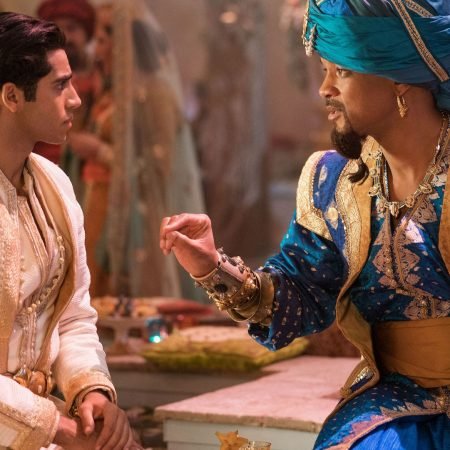 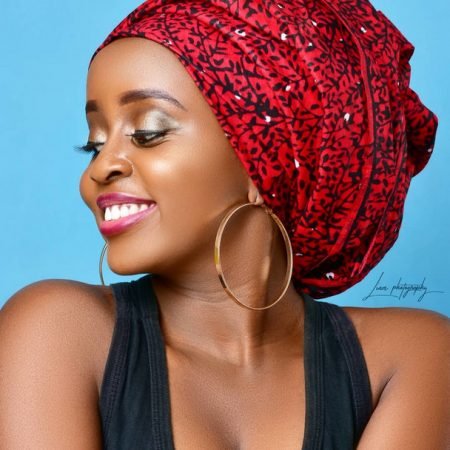 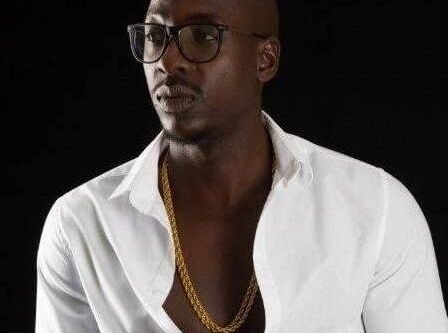 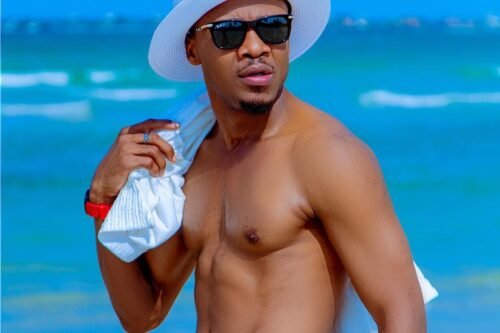 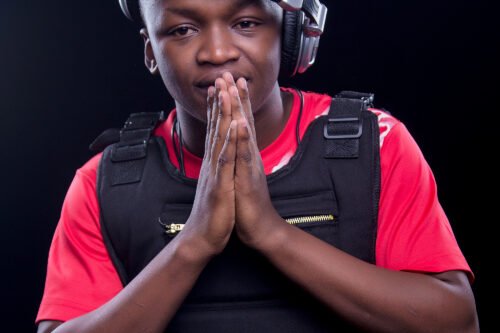