The song was produced by Motif the Don, while its video was shot by Deska Torres of Platinumz Pictures one of the most sort after video Directors in the country.

The description of the song on YouTube, outlines that; ‘LOLA’ is about a love triangle between two lovers who hustled together and acquired some wealth but the boyfriend, betrayed their love, by getting involved with another woman.

This is Nadia’s 6th Studio single that she has featured Masauti who is also known for his melodious flow and a wide vocal range, to create this masterpiece, ‘LOLA’.

The former Maseno University student was among Kenyan Musicians who represented the country at Coke Studio Africa as the big break-through artiste.

She was paired with Tanzanian Juma Jux and Shellsy Baronet from Mozambique.

Other songs from the talented songstress include, Kesi, Si Rahisi, Yule Yule, and African Lover and Radio Love among others. 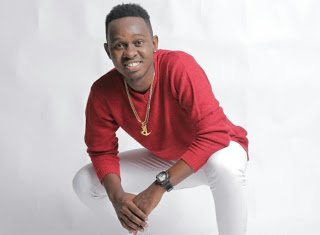 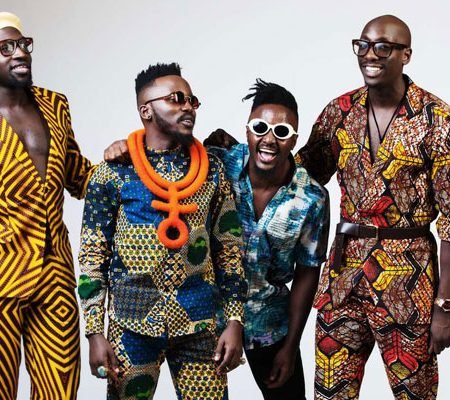