The most unique feature of the night will be the awarding of full scholarships to 15 lucky participants into DJ Bobbi’s scratch academy as corporate social responsibility (CSR), these candidates will be picked from a raffle draw at the event. The Red Alert Concert is sure to be the talk of the entertainment industry for a long time to come.

THE HOST of this awesome event will be no other than the Multiple Award Winning International Video DJ BOBBI; CEO Salt of the Earth Entertainment and a senior partner at Wow Global Records UK. A DJ with many sides a Producer, Song Writer, Serial Entrepreneur and Humanitarian who has used the platform life offered him to make a change in the society. This prolific DJ with over 15 years of experience was born in Lagos where he honed his skills on the streets.

DJ BOBBI as one who understands the call to duty, served his country Nigeria by fighting drug trafficking and abuse with The National Drug Law Enforcement Agency (NDLEA) for some years before his passion for music inspired him to leave the public sector to pursue his love for music.
In his search for ways to add more value and take the game a notch higher, DJ Bobbi introduced video disc jockeying to his profile, being the first to do so he garnered follower-ship on the tube and digital platforms, with attention to details and a commitment to excellent delivery DJ Bobbi has proven himself to be the “party machine” and an icon in the game. He has a vast client base and numerous awards to his credit.

SALT OF THE EARTH ENETERTAINMENT has promised that “DJ BOBBI RED ALERT CONCERT” will be one of the best and biggest music concert the beautiful city of Lagos, Nigeria ever witnessed. The event will feature major stars from Nigeria Entertainment Sector ranging from
Music, Comedy, Fashion and Movies. We are bringing top class entertainment to the people. 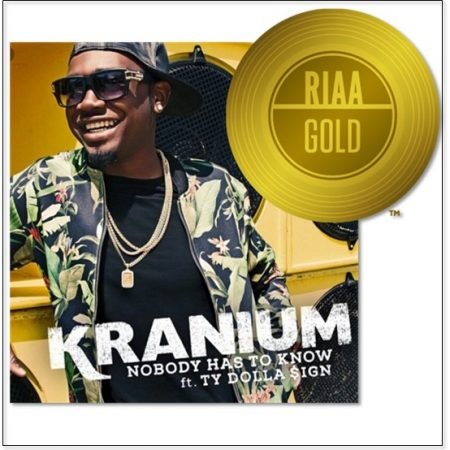 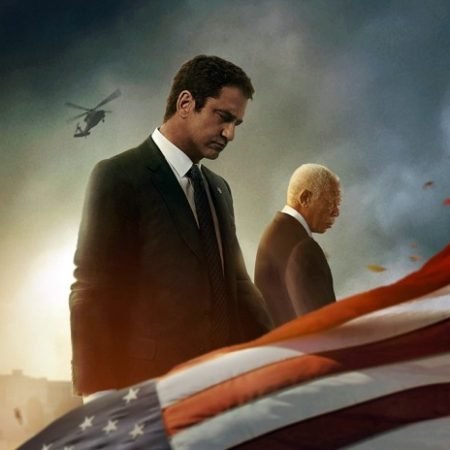 Next post What's Up at the Box Office? Angel Has Fallen, Burn, Chhickkore and More