Vanessa Mdee: “It hurts when people ambush me, abusing, trolling… for break up with Jux”

Tanzanian star singer Vanessa Mdee spoke about her break up from Juma Jux and what fans have called her ex’s quick replacement.

Jux showed off his new girlfriend who is an Asian on Instagram just days after Vanessa Mdeee confirmed their split and the picture of the fitness instructor Nayika had fans divided. She was trolled and some blamed Vanessa for her frequent travels abroad that left the heartthrob lonely most of the time.

In her response, Vanessa went hard at her critics, saying:

“Juma and I parted ways a long time ago, nine months ago but we didn’t want to make it public because it would have affected a lot of people and besides that we still partners in several business ventures that we put together. We split yes, but we got nothing but respect for each other we still good friends.

“It hurts when people ambush me, abusing, trolling, blaming and criticizing as if I was the cause of the break up. It didn’t go as we planned, but we parted amicably. We splitting shouldn’t be an issue, people break up all the time, we not the first neither will we be the last. So people should just stop making me look bad like I am responsible for our break up. It’s not right.

“About his new girlfriend I also just found out via Instagram at the same time just like everybody else. Beside he is free to do his thing.”

Vanessa also refuted rumors that she has been cheating with Tanzanian tycoon Majizo.

She said Majizo is just a business partner. 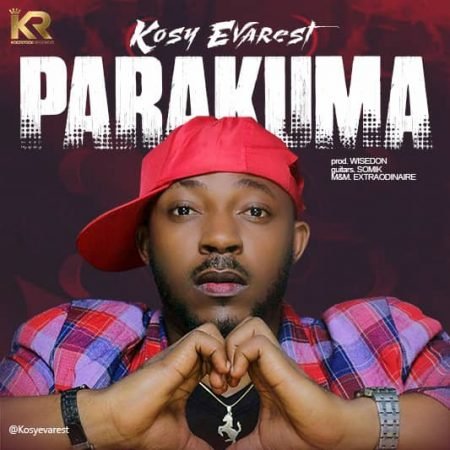