In another surprising move; “We have our back and forths but #AnthonyJoshua changed his stars through life. Heavyweight boxing, these things happen, rest up, recover, regroup and come again,” #TysonFury sentence in his message of support to Anthony Joshua following his shock defeat to #AndyRuizJr yesternight.

Joshua, who was undefeated and fighting for the first time in America, was defending his IBF, WBA ‘Super’ and WBO titles, but was knocked down four times in the fight before the referee called off the contest in the seventh. 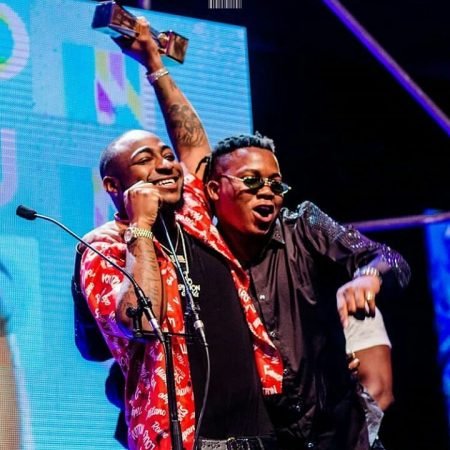 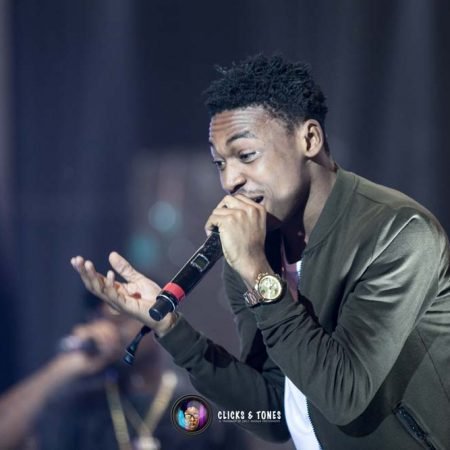