Tyga opens up about his rocky relationship with Kylie Jenner

“When it was bad, it was really bad,” says Tyga about life with the Kardashian-Jenner clan.

Tyga has spoken candidly about his relationship with Kylie Jenner and revealed some interesting details about their romance.

The rapper told the hosts of Power 105.1 The Breakfast Club in Los Angeles that there was no chance of them getting back together.

“I have love for her, but I’m not in love no more…When you’re with anybody that first year, it’s magic and then after that you start realizing a bunch of s–t. I think the main thing was a lot of people—a lot of outside influences—and…she’s younger than me and she’s dealing with perception. I’m older so I can deal with perception. But for her, growing up how she grew up, image and perception was everything,” he said.

Tyga also set the record straight about rumours that he “lost” Kylie after she dumped him. He says they simply went their separate ways.

“When you make a decision to not be in a relationship with somebody, you make that decision, you split ways,” Tyga told the radio station.

The 27-year-old admitted that he does not see him entering the Kardashian-Jenner world again.

Tyga revealed that he warned Rob Kardashian about his ex Black Chyna when the pair started dating.

“I told him what the play was. When I told him what he was going to deal with…I told him, ‘Bro, I was just with her for three or four years and like, this is what you’re about to deal with. Chyna just got a different mentality. She really is a good person, but she’s been through a lot in her life, and she really didn’t have people to help guide her…He’s coming from a whole different world. He don’t know how she moves and how she thinks. When you’re in love and when you don’t care what nobody else thinks, love like blinds you. I told him, but I’m not going to intervene in what they got going on. That’s not my business. That’s their relationship,” he said. 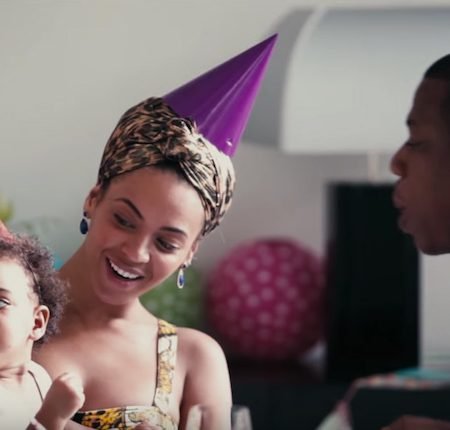