Wizkid and Davido last night emerged winners of the Best International Act and Best African Act award respectively at the MOBO Awards (Music of Black Origin) 2017 edition, Davido won beating out Eugy, Juls, Maleek Berry, Mr Eazi, Sarkodie and more. Not only did he win an award, he also performed at the ceremony. While Wizkid beat Jay-Z, Cardi B, Kendrick Lamar and others to clinch the best international artist award at the event on Wednesday.

Stormzy was the biggest winner at this year’s event as he clinched three awards: best male artist, best grime act, and best album.

However, Maleek Berry, Tiwa Savage, Tekno, Wande Coal were also nominated but they did not win any of the categories.

See photos of Davido with his award: 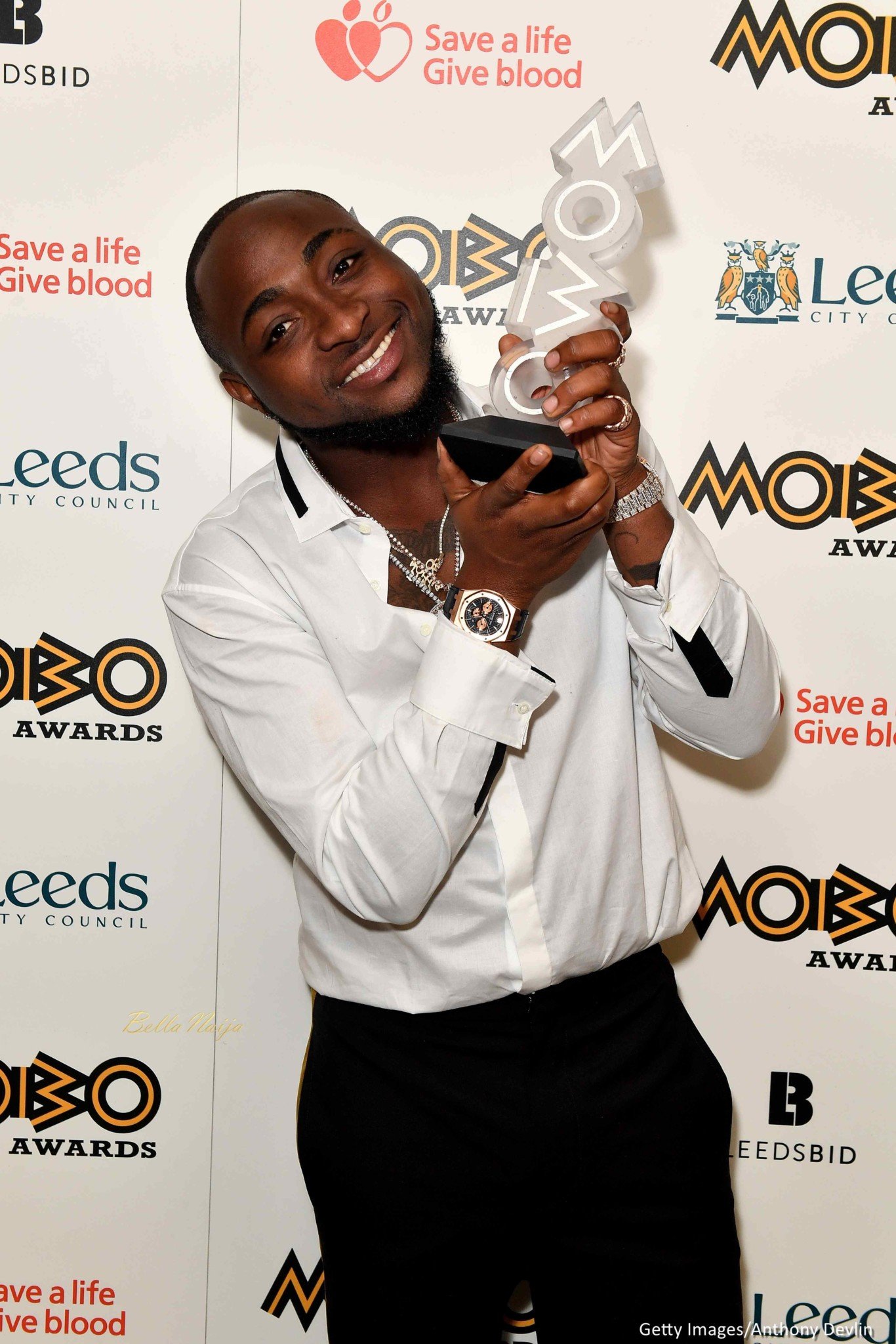 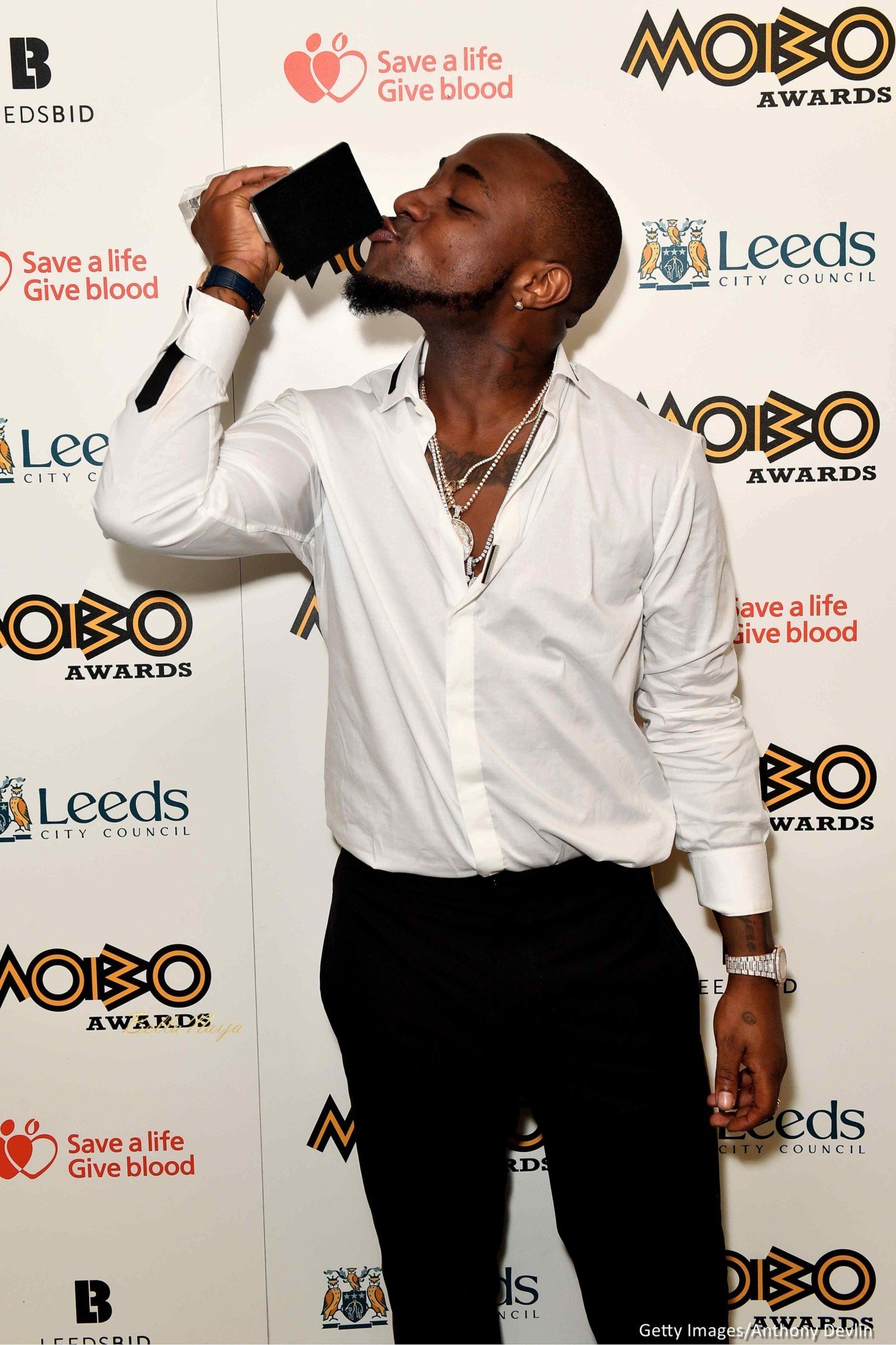 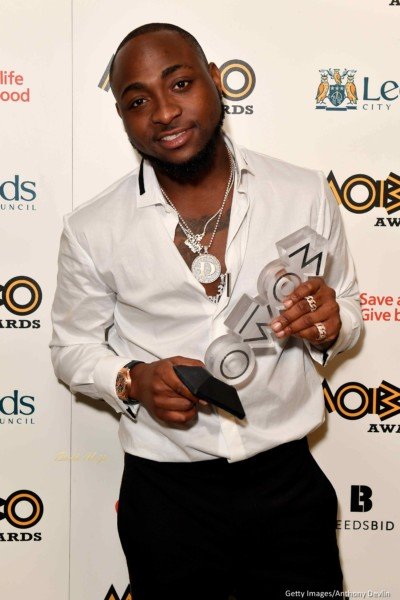 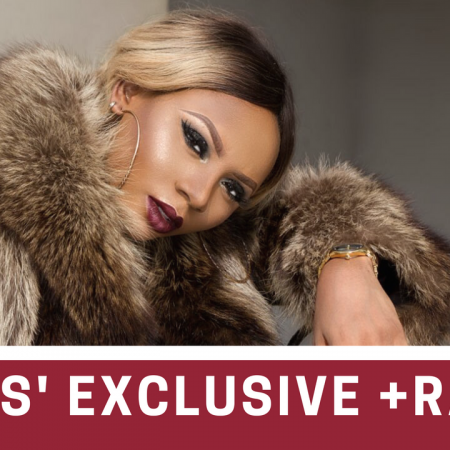 Previous post Exclusive: I am not signed to iLLBliss, but Clarence Peters - Mz Kiss 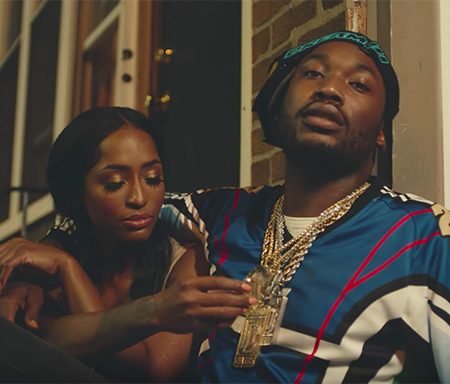