“Believe me when I say it takes a very strong minded person to go thru the daily shit that you have to go thru.”

With the news last night that Kanye West has been admitted to hospital after cancelling the remainder of his Saint Pablo tour, the mood has shifted from outrage at Kanye’s onstage rants, to concern over his well-being. This morning, Chance the Rapper prayed for Kanye on BBC Radio in the UK. And in the last couple hours, Twista, another Chicago legend and longtime friend of ‘Ye, has written an open letter, per FakeShoreDrive.

“I woke up this morning and I felt the need to prayer for those who might not have a voice to pray,” Twista writes. “The music business is a very stressful business to be in, I been doing this for a very long time and believe me when I say it takes a very strong minded person to go thru the daily shit that you have to go thru. ‘The smile of a clown.’ A clown gets paid to make other people happy, even if that clown might be going through a mental breakdown, that clown can’t let the public see him cry or else he might loose the only job that helps him take care of his family.”

Read the letter in full over at FakeShoreDrive.

Kanye and Twista have been friends for years, collaborating on 2003’s “Slow Jamz” and 2004’s “Overnight Celebrity.” Last year, Steve Lobel interviewed Twista about his relationship with ‘Ye: “We just haven’t talked in a long time,” Twista said then. “Even though we don’t reach out to each other all the time, I’m pretty much in my zone. He’s in his zone. If we ever reached out, there’s no problem or anything like that. We just haven’t been around each other in a nice while.” 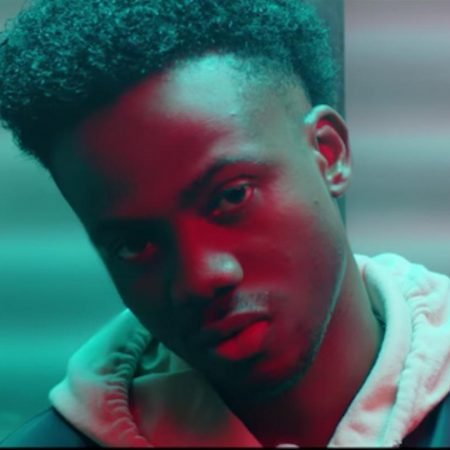 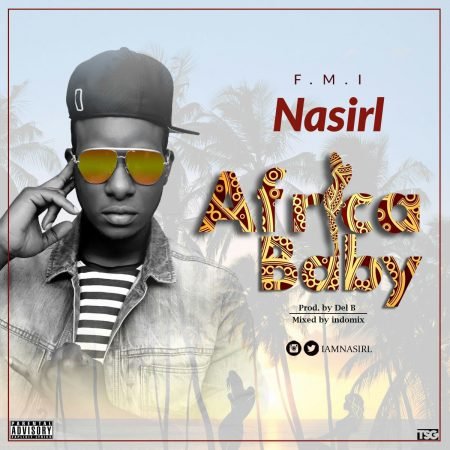