The Weeknd shared why he feels his alternative style affected music in a new interview with Variety, specifically noting that he thinks Usher’s work had been influenced.

“I heard ‘Climax,’ that Usher song, and was like, ‘Holy f*ck, that’s a Weeknd song.’ It was very flattering, and I knew I was doing something right, but I also got angry,” he told the industry magazine.

“But the older I got, I realized it’s a good thing,” The Weeknd, whose birth name is Abel Tesfaye, added.

Usher initially responded by flexing his falsetto on the ‘gram after songwriter Eric Bellinger, who has collaborated with Usher frequently, kicked off the #ClimaxChallenge. Bellinger invited The Weeknd and other singers to try and hit the remarkably high notes that Usher does in the single.

“Y’all think @theweeknd will accept the challenge?,” Bellinger asked to a fan in his Instagram comments.

Usher answered the call from isolation, recording a clip of himself flawlessly hitting every key of the hit song—laying down no less.

The Weeknd has gone on to clarify that he meant the production and not singing.

“The production on Climax lends itself to House of Balloons era @theweeknd. when I heard those early records they blew my mind – soulful in their silences, and a spacey iconic voice that felt uniquely internet. the idea of R&B having dark edges was what I wanted to bring to @usher,” wrote Diplo 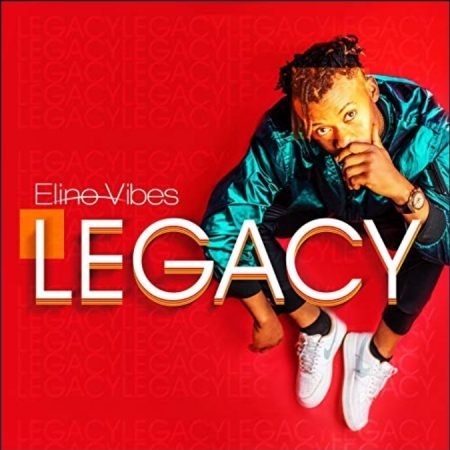 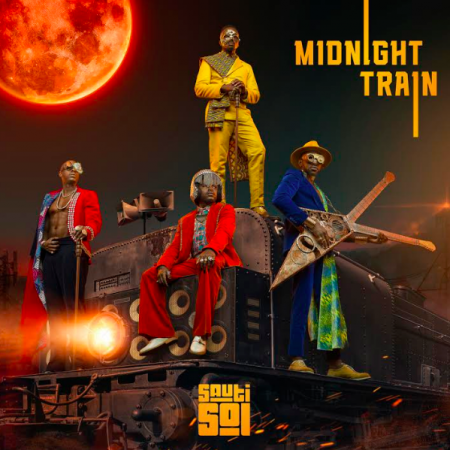