Travis was originally arrested on May 3, 2017, in Rogers, Arkansas, after authorities said he encouraged people to rush the stage during his concert and bypass the security protocols that ensure concert-goer safety as a result, Travis Scott has reportedly pleaded guilty to disorderly conduct for inciting a riot during a concert in Arkansas last May.

The rapper, who just welcomed his daughter with Kylie Jenner, accepted a plea deal with prosecutors on Jan. 12, 2018, E! News reports.

As a part of the agreement, prosecutors dismissed two of Scott’s serious charges, including inciting a riot and endangering the welfare of a minor, which are both misdemeanor charges. In return, Scott agreed to plead guilty to disorderly conduct.

The new father was ordered to pay $640 in court-associated costs. He also paid $6,825.31 to two people who claimed they were injured at the concert. 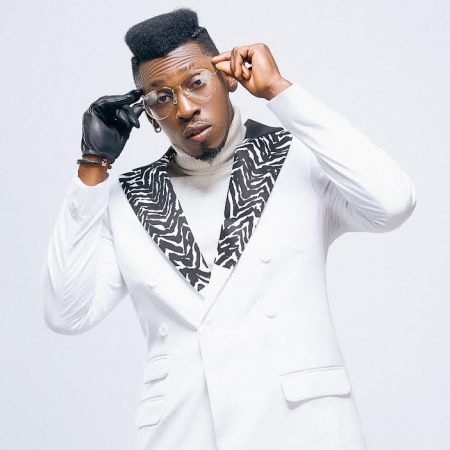 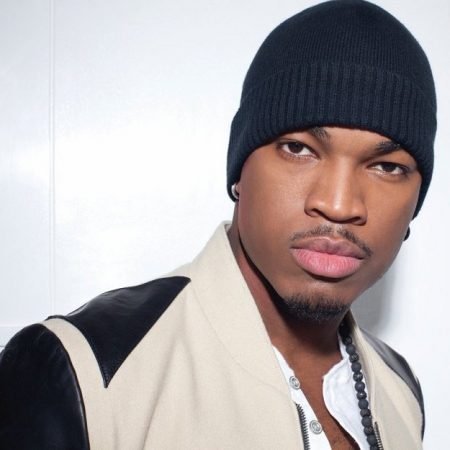 Next post Ne-Yo Gets All Romantic In 'Good Man' Lyrical Video, Watch!