Following recent social media posts and public appearances together, rumors of Travis Scott and Kylie Jenner rekindling their romance have been circulating. They’re reportedly back together again, though not with the same agreement as before.

Sources with direct knowledge and connection to the rapper and media personality tell TMZ that they’re back together, but in an open relationship. They’re free to date other people and appear to be content with their current situation.

According to the report, Travis Scott has been enjoying life as a single man, but he wanted to work things out for his family’s sake. Stormi Webster, the couple’s three-year-old daughter, is their only child.

On Mother’s Day (May 9), Scott took to Instagram to share some love for Jenner’s relationship with their daughter, writing, “Of all the special things in life, the big ones and small, a mamas love and rage and tenderness, is the most special of them all.” 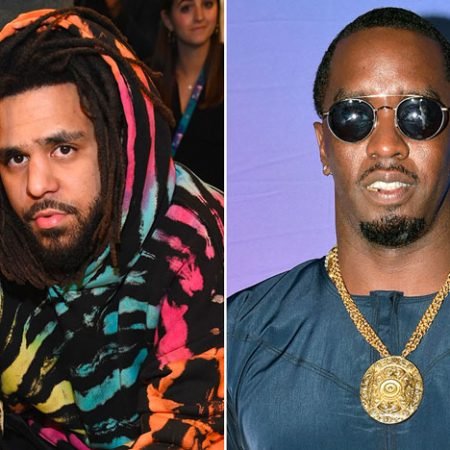 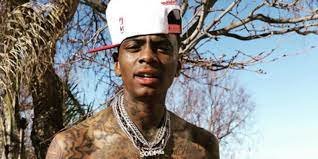