Tracee Ellis Ross tells how she ended up in Drake’s ‘Nice for What’ video!

If you were wondering how Tracee Ellis Ross ended up in the star-studded video for Drake’s “Nice For What,” the answer is pretty simple: he asked and she freaked out. “It was so exciting!” Ross told fellow Late Late Show guest Jeff Daniels days ago when host James Corden asked the black-ish star how she got cast alongside Rashida Jones, Misty Copeland, Issa Rae, Tiffany Haddish, Olivia Wilde and a slew of other prominent women in the clip for the Lauryn Hill-sampling song.

“He texts! Yeah, he texts me! I’m on a text with Drake!” the actress said excitedly. “We’re champagne poppin’!” There was also boring some boring back and forth between agents and managers, but Ross said that the reach-out from Drake was so exciting that she signed up instantly. “It was such a great idea and I love his music. I feel like I’ve made my own Drake videos on Instagram so many times it’s appropriate to do with proper camera people,” Ross joked. 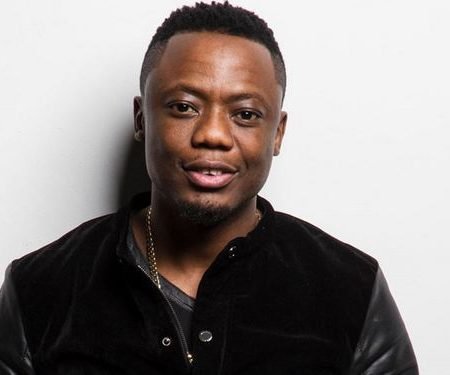 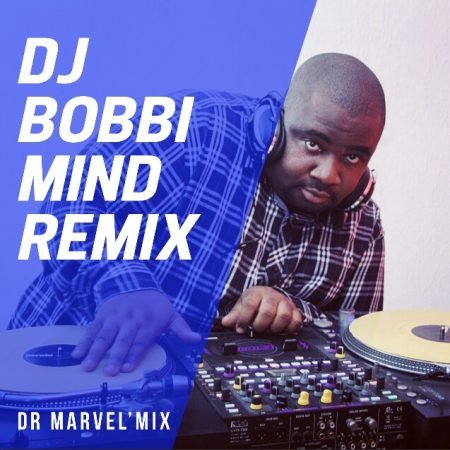