‘Tiwa Savage, Tekno and 9ice should share their fee with the (One Africa Music Fest) audience’

The review for the One Africa Msuic festival are in and from all indication, Nigerian artistes should ‘share their fee with the effervescent audience,’ as a writer said.

While Ghana’s Sarkodie, South Africa’s Cassper Nyovest and the legendary Awilo Logomba were commended for their performances on the night, their Nigerian counterparts delivered wishy-washy, refund-worthy performances to the 12,500 fans who had converged on London from all parts of the United Kingdom with Tiwa Savage, Tekno and 9ice bearing a brunt of the backlash. Falz was the exception.

Interestingly, there was a live band set up but they settled to lip-sync / mime their songs to a worldwide audience that plugged in via Jay Z’s Tidal.

Jidenna who was present from the beginning of the event and billed to but couldn’t perform because event started an hour and half late with Venue owners cutting off the light soon as the agreed time was reached. PSquare, Tiwa Savage, Flavour and even Davido had to be rushed off set over time constraints.

The biggest shortcoming, Jidenna couldn’t perform and he was obviously disappointed. 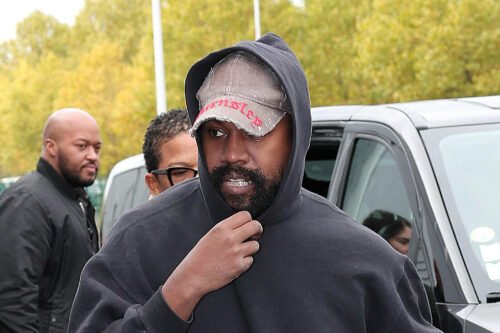