Tiwa Savage is trending after sharing a clip of OAPs gossiping off air about here. In a clip, she shared on Instagram by the international Afrobeats star Tiwa Savage, the Lagos based radio station had her OAP insulting her and her craft, unaware that they were being recorded. The caption that followed the clip from the 49-99 read:

Feedback from social media says it is a year old clip record by the station cameras and one of the radio’s employees shared it with Tiwa Savage’s team. See clip after some reactions below:

Tiwa Savage has been dying to fuel the “women hate women” narrative after she made so much fuss about it months ago.
Tiwa Savage’s biggest supporters are women but let’s ignore that and focus on the 3 who called her a fool.

Tiwa said most of her haters are Women & people were attacking her statement. Seyi Shay indirectly shaded her, Victoria Kimani Slut-Shammed Her & now 3 Female OAPs were caught on Camera Insulting her. Maybe Tiwa was right after all 🤷‍♂️

So Tiwa went to CityFM for her radio tour
And after she left the OAPs were slandering her
But they forgot to turn off the cameras
Tiwa just posted the video on her IG pic.twitter.com/UwPhX23NvQ

Yemi Alade who was also mentioned by the OAPs, had this to say: “It’s impossible to be liked by everyone! But in this clip we see 3 women ridiculing and making small talk about successful women, to the extent of calling someone a FOOL! She even took her song off the systems programmed play, I don’t even understand the English or language this lady used to insult me when she mentioned my name. However, I am even more perplexed as to the mental state of these women. How can people this wounded in spirit and poor in mind be able to get jobs that involve addressing millions of people, influencing their thoughts, educating listeners, promoting justice? Nonetheless!! Women DO support women!and unfortunately, these 3 are just a few of the bad eggs. I can’t forgive you because you haven’t offended me to be sincere, lion no dey concern imself with wetin sheep dey talk. Even if I ran into them, I wouldn’t even know who they are. If we start to listen in on the PURELY EVIL CONVERSATIONS PEOPLE have about Artists; female or male, omo data go finish. I know a few OAPS that know how to voice their opinion without being hateful, but these three? Need re-orientation, re-education, and redirection in life. This is def how they talk about all artists!all people! This is the hate they SPREAD! NAIJA WHICH WAY! We didn’t Rise to top because of insults, neither can it bring us down!” 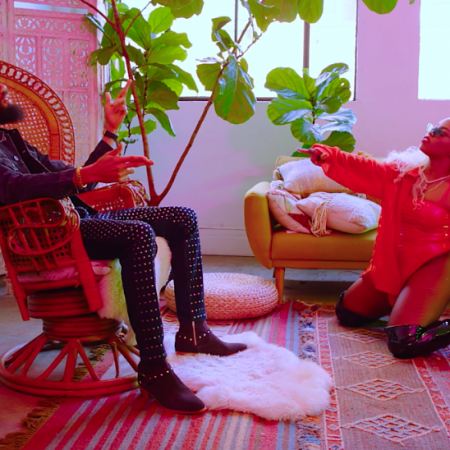 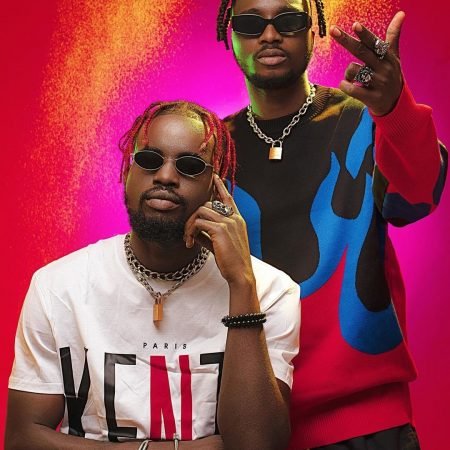