Tiwa Savage releases the video for the single that premiered worldwide on Soundcity Radio. Her brand new single, “Dangerous Love,” released via Motown Records and it is the first single off her upcoming album titled in tribute to her mother – Celia.

“Dangerous Love is such a vibe! It’s a song that is basically about a girl who is dipping in and out of a ‘relationship’ with a guy that really doesn’t deserve her time or attention. She knows that he is bad for her but she gambling with her heart anyway.” Says Tiwa Savage. “I feel like every girl and maybe guys too can relate to this one.” 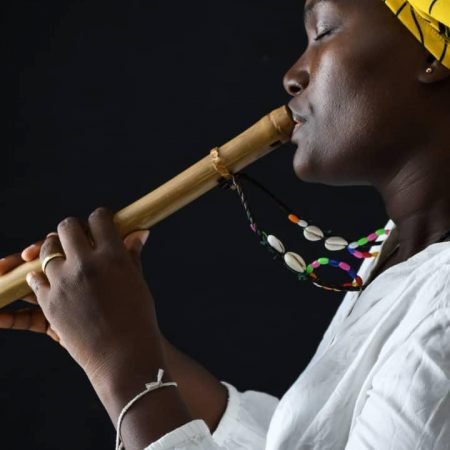 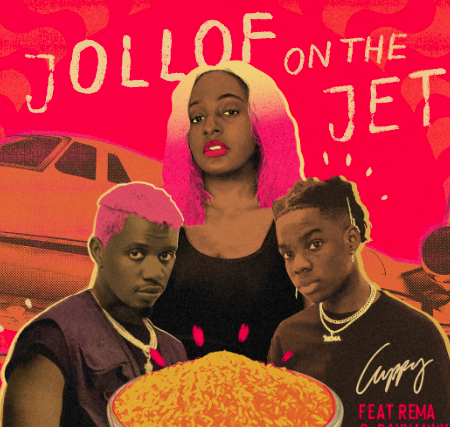