Tiwa Savage and her husband Tunji Balogun aka TeeBillz has gone their separate ways and Tunji is said to have filed for the dissolution of their marriage, according to reports.

According to TheCable who first reported the story, Tunji actually took the step towards ending their marriage. A source privy to the development revealed that “he has relocated to the US for a fresh start after working with life coach, Lanre Olusola.”

The source said that Savage’s resolve to focus squarely on her career — which TeeBillz had put in jeopardy with his past public display — was the final nail in the coffin for their union.

“Tiwa’s career was more important to her than TeeBillz’s wellbeing,” the source said, adding that: “He wants to move on and start life afresh”, hence his decision to file for divorce. 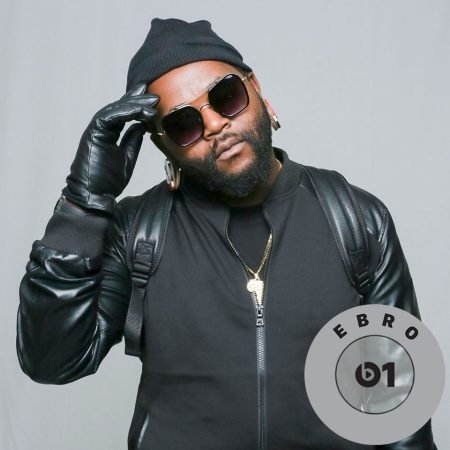