Popular Photographer Busola Dakolo has filed a counter to Rev. Biodun Fatoyinbo’s Preliminary Objection stating that her court action is not statute barred and that the argument that her suit is out of time is misconceived and an attempt to hoodwink the court from the main issue and evade justice.

In her written argument in the court process, Busola Dakolo, through her Lawyer, argued that her cause of action is predicated on a continuing injury which is of a nature that is suffered from time to time, continuously, over a long period of time the substance of which has been established in a plethora of case laws as an exception to the application of the Statute of Limitation.

She prays further that the Court should not allow the defendant to run away from justice hiding under statute of limitation and that emotional distress is a tort that cannot be quantified by time.

Busola Dakolo had on the 6th of September, 2019 commenced civil action on intentional infliction of emotional distress against Rev. Biodun Fatoyinbo, the Founder and Pastor of Common Wealth of Zion Assembly, COZA, over an allegation of Rape.

Rev. Biodun Fatoyinbo, last week, through his lawyer, Mr Alex Izinyon, SAN filed a preliminary objection arguing that the matter is statute barred and that she can no longer come up with a court action again against him, thus attempting to rid the court of an opportunity to entertain the suit on its substantive merit while giving both parties an opportunity to present their case for impartial adjudication. 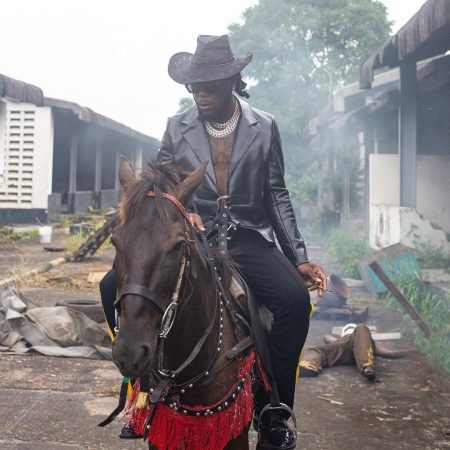 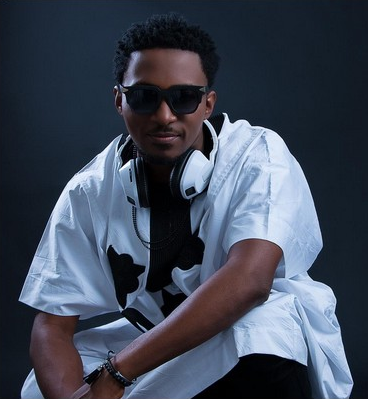