Nigerian singer, Timaya shared a photo of himself with his girlfriend on Instagram. An Instagram user took to the comment section to state that most Nigerian celebrities including Timaya are starting to show off their spouses because of the Davido-Chioma trend.

Timaya corrected the impression stating that he doesn’t show off his girlfriend because he isn’t in his 20’s. Get all the scoop in the video above. 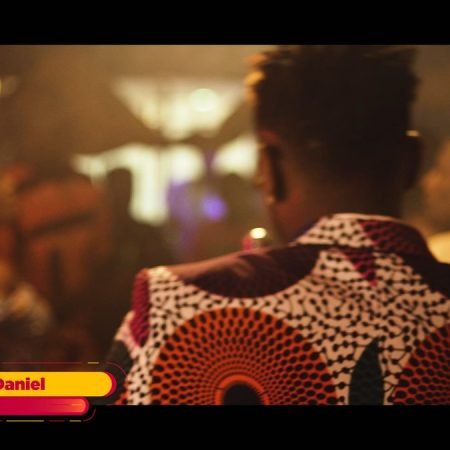 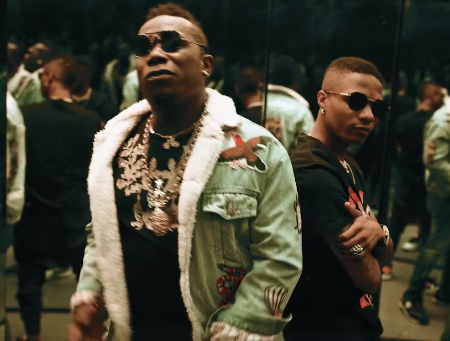